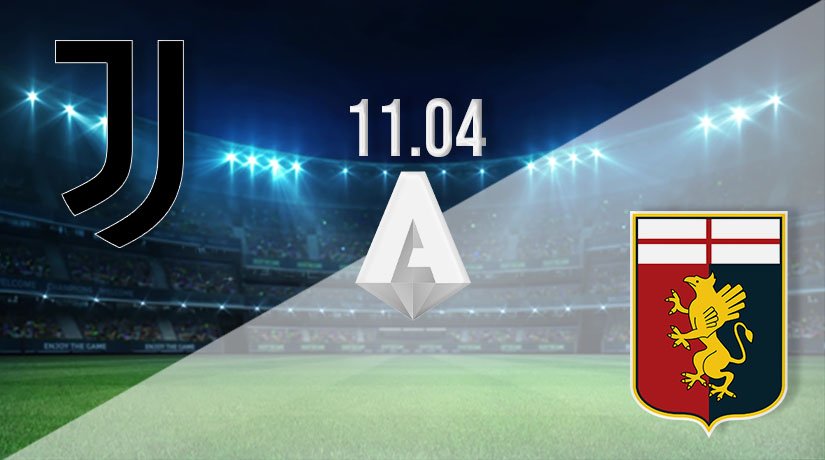 There is ten games left in Serie A this season, but Juventus’ title challenge already looks to be over. Instead, the Old Lady will be more focused on finishing in a Champions League place between now and the end of the season.

It has been a disappointing season to say the least for Juventus this term, but to miss out on Champions League football would be catastrophic for the club. The Old Lady are in a scrap to finish in the top four, as it is unlikely that they will track down Inter Milan at the top of the league, with the leaders currently 12 points clear of the reigning champions. It looks set to be a battle to the final day for Juventus to confirm their place in the Champions League next season, as they are level on points with Napoli, and just four clear of Lazio. The Old Lady’s form will be concerning for their fans, as they have won three of their last six, which isn’t the kind of form that we have come to expect from the Italian giants. They were held in their most recent away league fixture by Torino.

Genoa will be the visitors to the Allianz Stadium this weekend, and they may still feel they need another win or two to confirm their place in Serie A next season. They are currently ten clear of the drop zone, which does already seem like a big enough cushion. Genoa have been in decent form, but have found wins hard to come by recently. They have won once in their last five, but they have been beaten on just one occasion during that run of fixtures. They picked up their second draw in three games last weekend, as they drew 1-1 with Fiorentina.

Juventus vs Genoa Head To Head

Genoa have found league wins against Juventus hard to come by, as they have won just once in the previous eight. Juventus have won six times during the same space of time, and come into this fixture having won their last three against Genoa. The Old Lady have won the last two meetings 3-1.

Juventus need to turn their form around and quickly if they are to finish in the Champions League places this season. We expect the Old Lady to get the win this weekend, but it will be a close match.

Make sure to bet on Juventus vs Genoa with 22Bet!