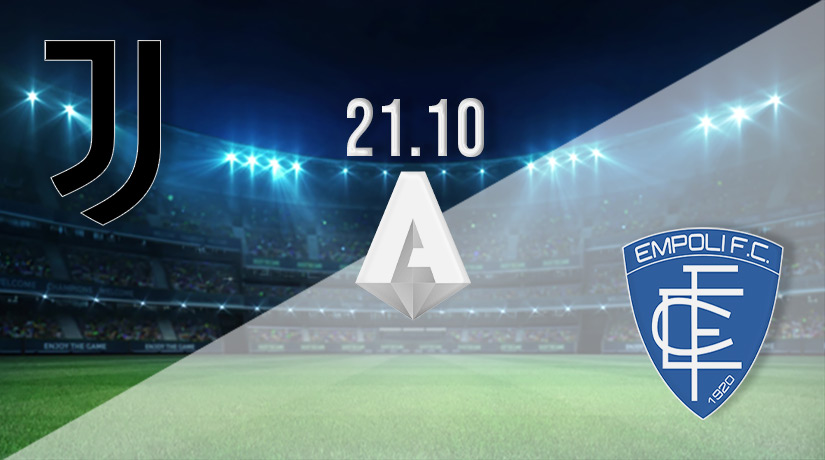 The pressure is still on Massimiliano Allegri at Juventus, as the Old Lady are lingering outside of the Champions League positions in the Serie A standings. The Italian giants will be looking to build momentum this Friday, as they look to pick up a second straight league win on the bounce.

It has been a testing start to the Serie A season for Juventus this term, as they already look out of the picture to challenge for the league title. The Italian side sits eighth in the overall standings coming into this round of fixtures, and they are already six points off the Champions League places. However, at the very least, the Old Lady will be expected to finish in the top four this term.

It wasn’t pretty, but Juventus picked up a fourth league win of the campaign in their previous fixture, as they edged to a 1-0 success on the road against Torino. The Old Lady dominated the possession in that fixture, and they were finally able to break the deadlock in the 74th minute, as Dusan Vlahovic found a way through.

Empoli aren’t likely to be afraid of this fixture on Friday evening, as they have put in some excellent displays already this term. The Italian side currently sits tenth in the overall standings, as they have scored nine goals and allowed eleven.

Both of their two wins this season have been recorded in their previous four fixtures. That includes their win last weekend against Monza at home. The only goal in that fixture was scored very early on, as Nicolas Haas scored the winning goal after just eleven minutes. However, they will need a more rounded performance this weekend.

Juventus vs Empoli Head to Head

Empoli have recorded just one win against Juventus in Serie A since the start of 2008. That win came in this exact fixture last season, as Empoli recorded a 1-0 win. However, the Old Lady has still recorded wins in nine of the previous ten fixtures between the sides.

It hasn’t been the ideal start to the season for Juventus, but we would still expect them to have enough momentum to claim victory in this fixture. We could see the Old Lady claiming a 2-0 win to ease the pressure on Allegri slightly.

Make sure to bet on Juventus vs Empoli with 22Bet!