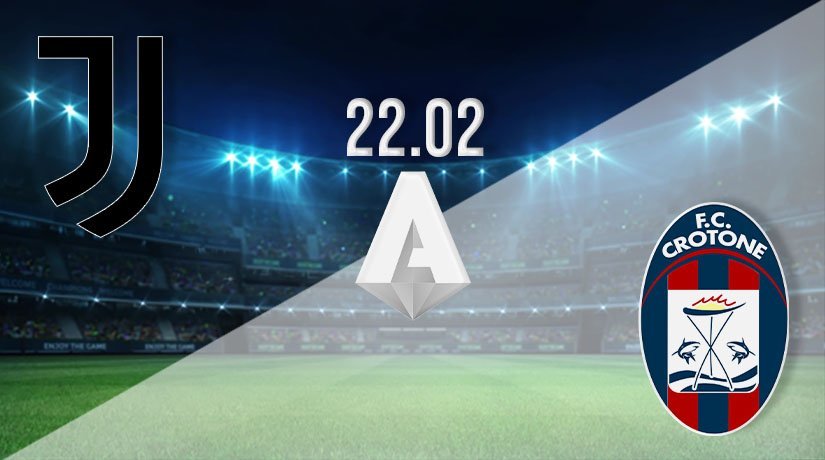 It has been a damaging seven days for Juventus, as they have been dealt massive blows in their pursuit of glory domestically and in Europe. They will be looking to get back on track this weekend as they play host to Crotone.

It looks to be a long road back for Juventus to win the Serie A title this season, as they trail Inter Milan by eight points coming into this round of fixtures. However, there is no denying that they have the quality in their team to keep chipping away at the league leaders, but they will need to improve after recent results. Juventus lost their last league fixture against Napoli, and that means that defeat this weekend could see them slip down the league standings to as low as sixth depending on results over the weekend. To make matters worse, the Old Lady have a job on their hands to reach the next round of the Champions League after a disappointing result against FC Porto in the first leg of their clash in midweek. Defensive mistakes were costly for Andrea Pirlo’s side in that game, as they gave themselves a mountain to climb after conceding early goals in both halves.

If there was a perfect game to play this weekend from a Juventus perspective, then it would probably be against Crotone. The visitors to Turin this weekend sit bottom of the league table, and have lost their last four league games. They have won just three games all season, and have conceded 52 goals in the 22 games that they have played so far this season. Crotone aren’t completely cut adrift from survival however, as they are just five points away from 17th placed Torino with just under half of the season left to play.

Juventus vs Crotone Head To Head

The recent meetings between the sides do not give Crotone much chance that they will be able to get a win against Juventus. They have never beaten the Old Lady, and have lost four of the six fixtures. Crotone did at least pick up a draw in that last match between the sides, which could give them some confidence.

Juventus have been disappointing over the past seven days, but it seems incredibly unlikely that they will drop points again this weekend against Crotone. The reigning champions should get all three points in Serie A.

Make sure to bet on Juventus vs Crotone with 22Bet!