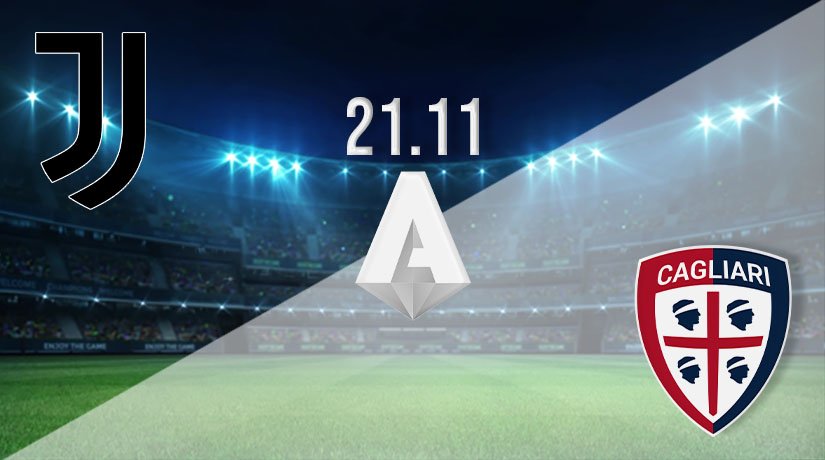 It hasn’t been the start to the season that Juventus would have been aiming for, but they remain the side to beat in Serie A this season. They will be looking to find consistency in their results with a win this weekend against Cagliari.

Andrea Pirlo’s reign at Juventus has been the smoothest so far this season, as the Old Lady have failed to find their momentum. Of course, the absence of Cristiano Ronaldo wouldn’t have helped their chances, but three wins from seven games isn’t the kind of record that Juventus bosses have been used to in Serie A. Their recent record also hasn’t been what we come to expect from Juventus, as they have won just once in their last four league games.

They are yet to lose this season, but the draws that they have been getting mean that they are already four points behind the current league leaders. Juventus have drawn three of their previous four, with their last match in Serie A also ending in a draw. Their most recent draw came against Lazio, as Felipe Caicedo scored a 95th minute equaliser after Cristiano Ronaldo had given Juventus the lead in the 15th minute.

Cagliari are locked in the middle of the table at present, as they have won three and lost three in their opening seven games of the season. They have found a layer of consistency in their results over recent weeks in Serie A, as they have won three of their last four in Italy. They would have been happy with keeping their first clean sheet of the season in their last Serie A fixture, as they beat Sampdoria 2-0. Joao Pedro opened the scoring early in the second half from the penalty spot for Cagliari, before Nahitan Nandez doubled their lead with 20 minutes remaining.

Juventus vs Cagliari Head To Head

Juventus had won seven matches in a row against Cagliari in Serie A before the sides met in July at the end of last season. In that most recent fixture, there was a shock win for Cagliari as they won 2-0 at home against the Italian champions.

Juventus have really struggled this season to put together a run of victories, but they will be keen to start that this weekend ahead of a crucial part of the season. We expect Juventus to get the win against Cagliari.

Make sure to bet on Juventus vs Cagliari with 22Bet.