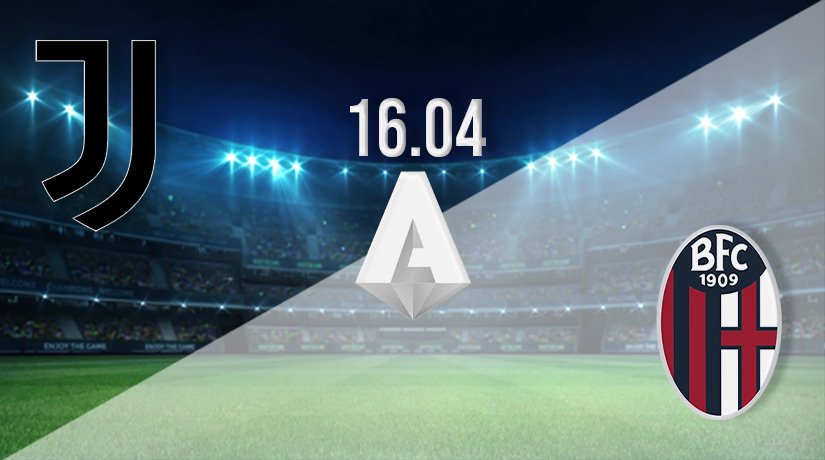 Juventus will be looking to maintain their strong recent form on Saturday, as they look for a second straight win when they take on Bologna. As for the visitors, they will also be hoping to win for the second game running and move up to eleventh.

Juventus may still believe that they can get themselves into the title picture at this late stage of the season. They come into this round of fixtures sitting fourth in the standings, and six points off AC Milan. However, a Champions League finish would illustrate a success this season, in what has been a turbulent season.

The Old Lady are currently five clear of AS Roma, which seems to be a considerable gap with just six games of the season remaining. Juventus have been in steady form over their previous five, as they have picked up four victories. However, their only defeat during that run was a significant one against Inter Milan.

They bounced back from that defeat last weekend with a late show against Cagliari. They fell behind early in that fixture, but were level on the 45th minute after a goal from Matthijs de Ligt. The winning goal was scored with just 15 minutes remaining by Dusan Vlahovic.

Bologna has very little to play for over the final weeks of the season, as their safety has already been assured and they are too far away from the European places to lay down a challenge. They have picked up one win in their previous five games in Serie A, and have been beaten twice during the same period.

However, their only win during that run came last time out, as they overcame Sampdoria with a 2-0 success. Marko Arnautovic scored twice in that victory.

Juventus vs Bologna Head to Head

The Old Lady have a dominant record in this fixture, as they have won their previous eleven against Bologna. The only win for Bologna in the previous 25 meetings came back in February 2011. Juventus won the previous meeting between the sides this season 2-0 in December.

It looks challenging to see past Juventus this weekend, as they hold an extremely dominant record against Bologna. Their form is also superior, and all factors point to the Old Lady picking up a comfortable success in Turin. We expect to see the hosts win 2-0.

Make sure to bet on Juventus vs Bologna with 22Bet!