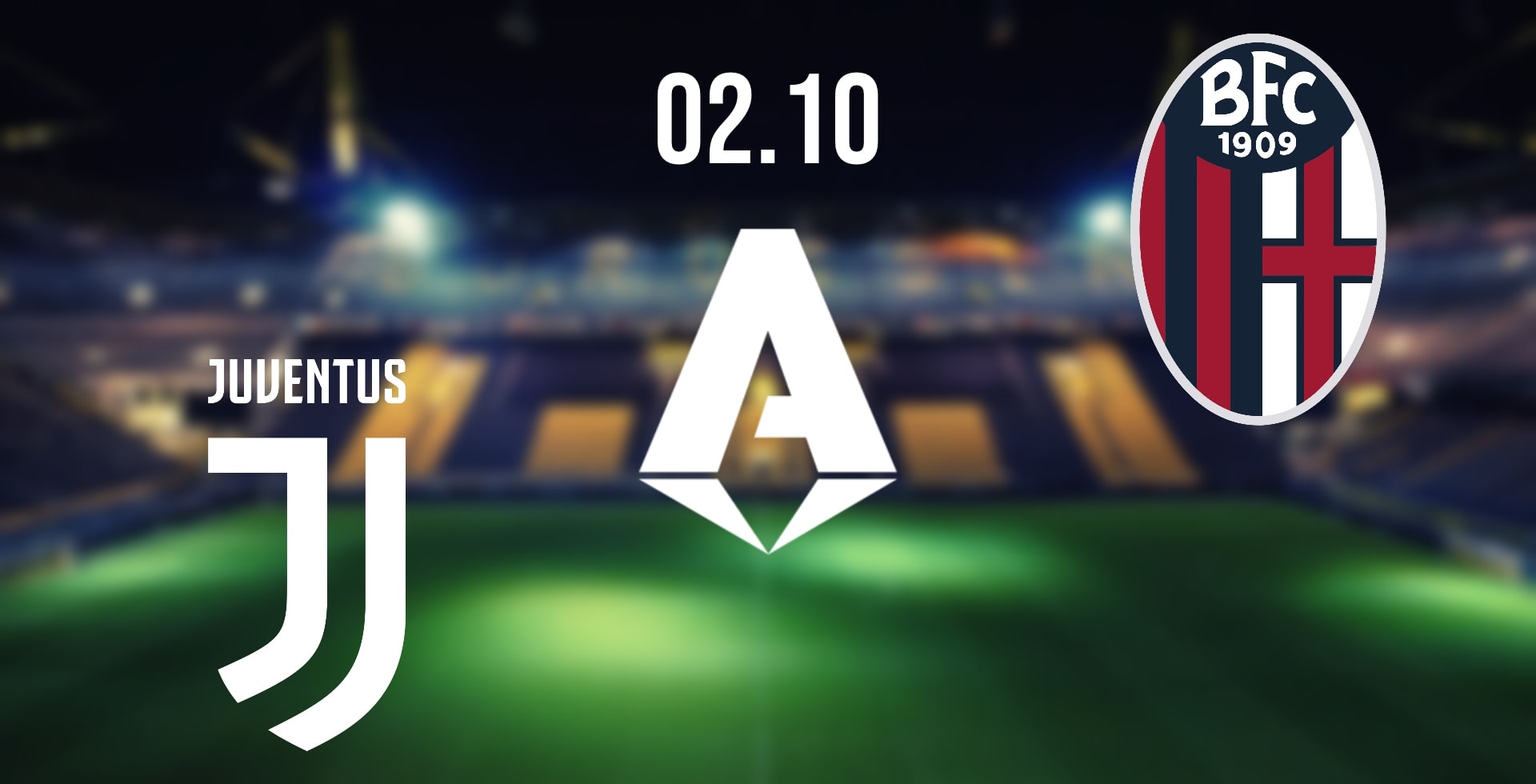 It has been far from an ideal start to the season for Juventus, as they sit outside of the top six in the Serie A standings at this point. The Old Lady has won just twice in the seven fixtures that they have played this season, and their recent form is also sketchy to say the least, as they have picked up just one win from their previous five fixtures.

To make matters worse, Juventus comes into this fixture having not won in their previous three domestic fixtures, while a first defeat of the season was inflicted before the international break. That defeat was an embarrassing moment for the Old Lady, as they were beaten 1-0 on the road by newly promoted Monza. It only compounded the Juventus misery that Angel Di Maria was sent off just five minutes before the break.

Bologna could come into this fixture on Sunday in the bottom three of Serie A, depending on the results in Italy on Saturday. It hasn’t been the strongest start for the Italian side, as they have picked up just a single victory from the seven league games that they have played. However, they have picked up three draws over the early weeks of the season.

After going three without defeat, Bologna was beaten in their final fixture before the international break. That defeat was suffered at home against Empoli, with the travelling side scoring the winner with 15 minutes remaining of the 90.

Juventus vs Bologna Head to Head

Bologna has picked up just a single victory in 28 previous league meetings between these sides. During that period, the Old Lady has won on 21 previous occasions. However, the previous meeting between the sides ended in a 0-0 draw, which ended an eleven-match winning sequence for Juventus.

It hasn’t been the best start to the new season for Juventus, but this would be massively concerning if they aren’t able to collect maximum points against Bologna this weekend. We don’t expect it to be pretty, but we expect the Old Lady to pick up a third win of the campaign.