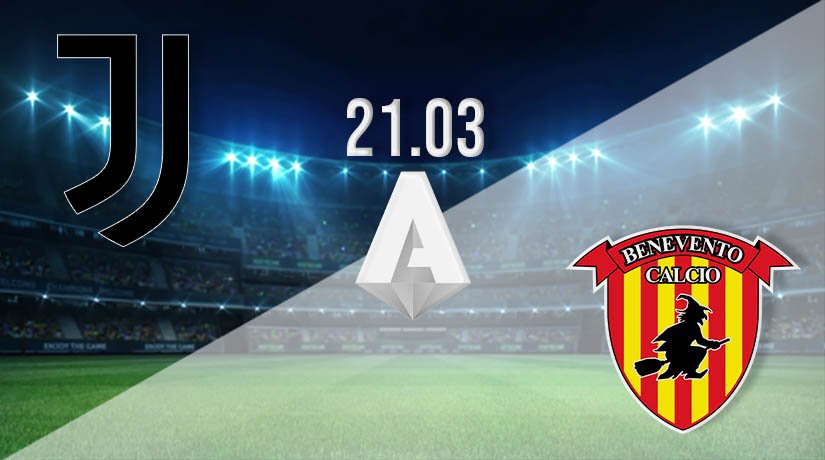 The pace that Inter Milan has set at the top of Serie A means that Juventus can’t afford any more slip ups if they have any chance of regaining their league title this season.

Juventus are still in the Serie A title race by the skin of their teeth, but they must avoid dropping more points to allow Inter to extend their advantage at the top of the league. The Old Lady have at least been in decent form in the league over recent weeks, as they are unbeaten in their last six. Juventus have won four of their last five games, and come into this game after winning their last three. The most recent of those wins came against Cagliari, which was the perfect response following their Champions League defeat against Porto in the game before that. One player that was seemingly keen to prove a point in that game was Cristiano Ronaldo, who was faced with critics after the club’s Champions League defeat that claimed he was past his best. Ronaldo hit back in very typical fashion by scoring a fantastic hat-trick in the victory.

Benevento are towards the bottom of the Serie A table, and are in desperate need of the points that they need to steer clear of the drop zone. There isn’t immediate danger of the drop for the visitors this weekend, as they do have a six-point cushion, but they will be wary of their poor run of form. Benevento haven’t won in their last five league games, and have been beaten on three occasions in their last four games. They were beaten by Fiorentina in their last league game. In that game they found themselves 3-0 down at the break.

Juventus vs Benevento Head To Head

Juventus and Benevento have met on just three previous occasions. The Old Lady have won two of the three fixtures between the teams. However, Benevento were able to get a first point against Juventus in Serie A earlier in the season, as they held their illustrious rivals to a 1-1 draw.

Juventus can’t allow Inter Milan to pull further ahead in the Serie A title race, which means that this will be a must win game for them this weekend. They shouldn’t have many issues winning the game, as Benevento have struggled to record wins in Serie A throughout the campaign.

Make sure to bet on Juventus vs Benevento with 22Bet!