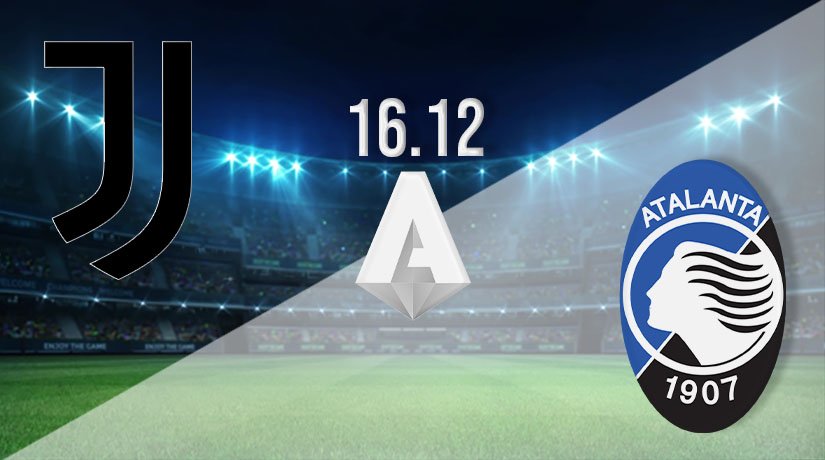 Followers of the Italian Serie A have an interesting round of fixtures scheduled this midweek with 10 games played between Tuesday and Thursday. In this preview, we focus our attention on the champions as Juventus host Atalanta from 17:30 on Wednesday evening, a match you can follow live on television. The home team will be eager to collect all three points here and put themselves in a strong position to end 2020 top of the league.

These sides have met a total of 54 times in the past and there’s no real surprise to learn Juventus have dominated so far. The Old Lady have bagged no less than 35 wins with Atalanta claiming only five victories, 14 matches ending in a draw. The most recent clash was a four-goal thriller that ended 2-2 at this venue in the summer. It’s also worth mentioning both Juve and Atalanta have found the net at least once in each of the last three renewals.

Juve unbeaten in Serie A

Juventus opened the week placed fourth in Serie A after 11 games played but they remain within touching distance of early leaders AC Milan. The hosts have won six and drawn five games already, scoring 23 goals while conceding nine. The unbeaten Juventus carry the best defence in this division but have six fewer goals than Inter Milan who lead the scoring charts. A strong win at home would see Juve pile pressure on the two Milan based teams.

The hosts set-up on the back of two wins in their last two games and were last seen beating Genoa away from home at the weekend. They eased to a comfortable 3-1 victory in Sunday’s match, all three goals scored in the second half. Dybala broke the deadlock on 57 minutes before Ronaldo chipped in with a double, both scored from the penalty spot.

Atalanta face the unenviable task of visiting the home of a Juventus team that have dominated Italian football in recent years but know their hosts haven’t yet found top gear. They arrive in town placed eighth in the league with their form showing five wins and two draws against three defeats, 21 goals scored against 16 conceded. Atalanta have managed just one win in their last four games played at this level.

The spare did come at the weekend, following two draws and a defeat with victory over Fiorentina at home. Gosens opened the scoring on Sunday just before half-time and strikes from Malinovskiy and Toloi made sure of the victory. It was a strong win and would have done wonders for team-morale ahead of this trip.

Juventus have the home advantage for this match and boast the better recent form. The locals will be confident of gaining the win, but Atalanta showed exactly what they are capable of in that weekend win over Fiorentina.

Make sure to bet on Juventus vs Atalanta with 22Bet!