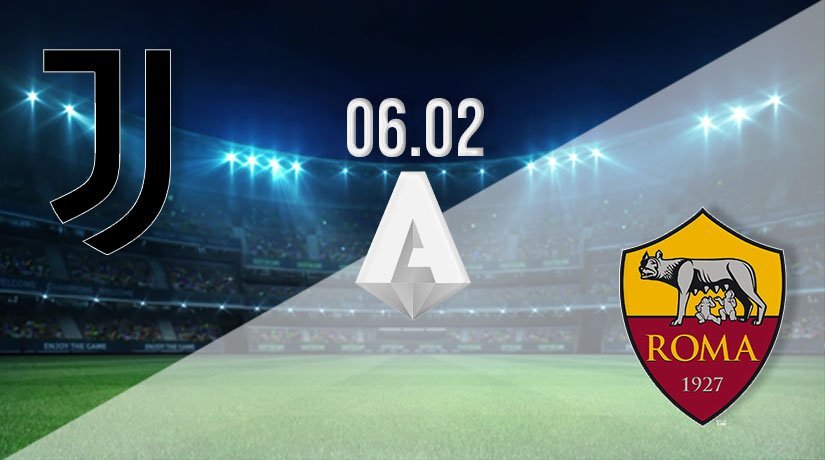 The biggest game of the weekend in Serie A this weekend takes place at the Allianz Stadium, as the sides in third and fourth go head-to-head. But, will it be Juventus or Roma that take maximum points from the game?

The pressure coming into this game will certainly be on Juventus, as they desperate need to improve their form if they have any hope of reclaiming their Serie A title this season. They welcome Roma to Turin while they sit seven points behind AC Milan in the league table, and they aren’t exactly looking like the same dominant unit that they were last season. The Old Lady have won eleven of the 19 games that they have played this season, and were beaten for a second time this season just a couple of weeks ago.

Since that defeat, Juventus have been able to show character, as they have won their last two. They claimed a 2-0 win in the league against Sampdoria last weekend, while they also took control of the Coppa Italia semi-final against Inter Milan. That recent win against Inter showed that the Old Lady are still capable of big performances when the pressure is on, as Cristiano Ronaldo scored both goals in a 2-1 win at the San Siro.

Roma have also lost once in their previous three, and come into this game after consecutive victories. They are just a place higher than Juventus in the league standings at present, but would be able to open up a four-point advantage over the Old Lady with a win on Saturday. Roma are six points off the top of the league, which could mean that they are still targeting an unlikely title challenge this term. Their last win was a 3-1 success against Hellas Verona last Sunday.

Juventus vs AS Roma Head To Head

Roma have a decent record against Juventus over recent years, as they have lost just one of the four meetings. They have also won two of the meetings, which includes the 3-1 success that they recorded in the last meeting that took place at the Allianz Stadium.

Juventus vs AS Roma Prediction

Roma’s excellent record against Juventus means that it isn’t completely out of the question that they take something away from this game. For that reason, we think that the most likely result is the draw.

Make sure to bet on Juventus vs AS Roma with 22Bet!