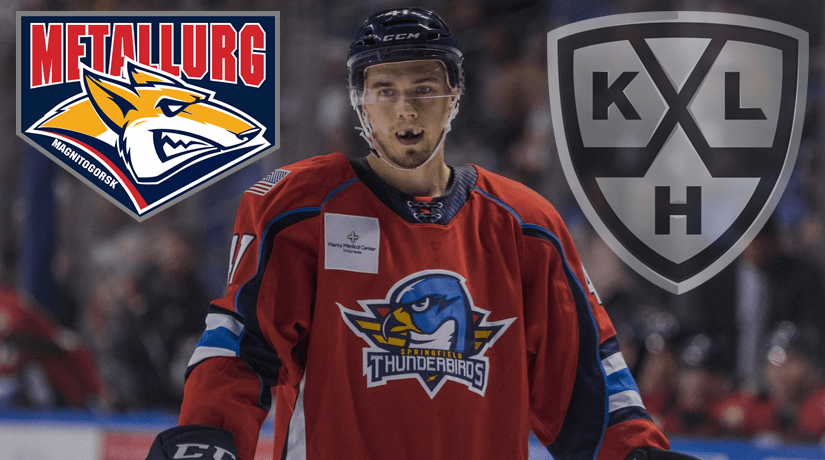 Finnish forward Juho Lammikko will play for Metallurg Magnitogorsk next season. According to the official website of the hockey club, the team signed Lammikko to a one-year contract.

The player regularly plays for the Finnish national team. As a member of the team, Juho won the 2019 IIHF World Championship. At the event, he took part in seven matches but was not noted for productive actions.