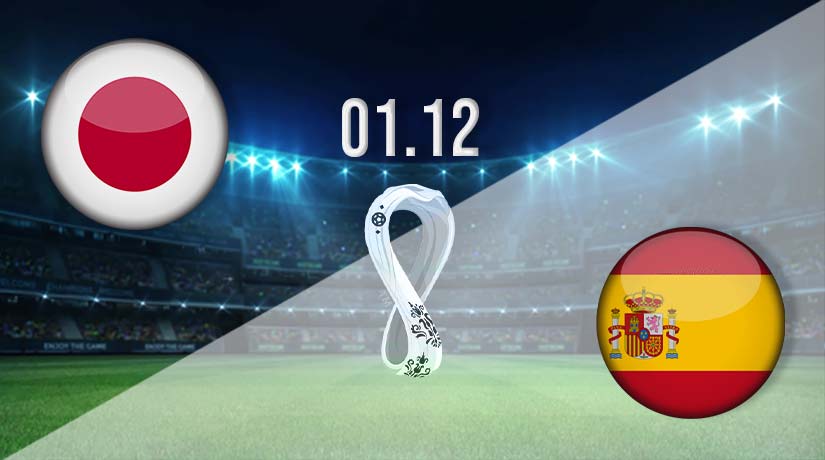 Spain already has one foot in the next round of the World Cup, but they will need to complete the job in their final Group E fixture against Japan on Thursday. It has been a World Cup full of shocks, and Japan will be looking for a repeat of their opening match success against Germany.

Spain looked like a solid chance to reach the round of 16 in quickfire fashion after recording a 7-0 win in their opening game against Costa Rica. They looked set to book their spot in the next round in the second group game, as they went ahead midway through the second half against Germany. However, they were unable to hold onto the lead given to them by Alvaro Morata, and allowed their rivals to equalise in the final ten minutes.

Spain still holds an incredible hold on this group, as a point will be enough to go through as group winners. However, a defeat could lead to an embarrassing exit at the final hurdle. Spain will only be too aware of the threat posed by this Japanese team, and they will be looking to avoid the same fate as Germany in their opening fixture.

There is a real sense that Japan have missed out on their golden opportunity to reach the round of 16, as victory against Costa Rica in their previous game would have put them into a commanding position. However, they were beaten by their Group E rivals in that fixture, which means that they will likely need a win out of this fixture to reach the next round.

Japan were excellent in their opening fixture against Germany, but lacked the fire power in the final third to see off Costa Rica in their second match. They will need to take any chance that they get in this fixture against a strong Spanish side if they are to reach the next round.

Japan vs Spain Head to Head

There has been just one previous fixture between Japan and Spain, with that meeting coming in an international friendly back in 2001. On that occasion, Spain were 1-0 winners.

Spain has an excellent World Cup record against nations from the Asia region, having gone unbeaten in their last five. That run looks set to continue in Qatar on Thursday, as we find it very hard to see Spain making the same mistakes as Germany against Japan.

Make sure to bet on Japan vs Spain with 22Bet!