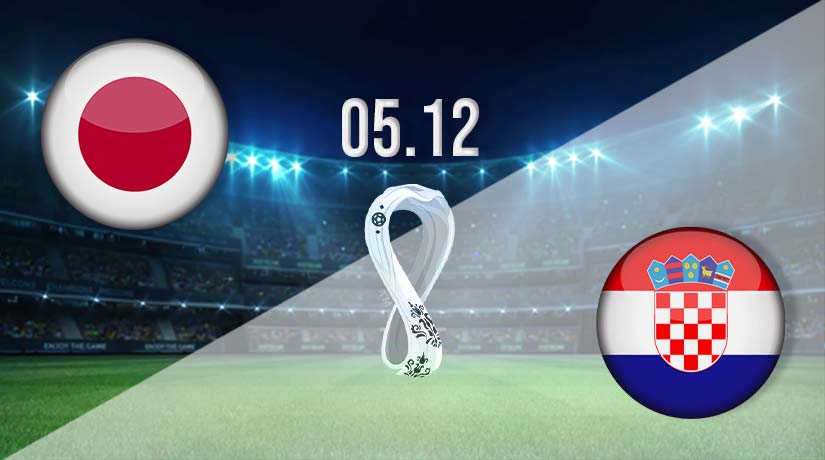 One of the stories of the 2022 World Cup has been the fine performances from Japan, and they will be looking to continue their fairytale run in the competition this year in the round of 16. However, they will come up against Croatia, who were the runners-up in Russia four years ago.

In truth, few would have had Japan and Croatia meeting before the start of the tournament in their World Cup brackets, but a place in the last eight of the competition will be on the line when the nations meet on Monday. Japan has been excellent throughout the competition, and a place in the round of 16 is the very least that they deserved.

Many believed that their chance of progression was gone following a 1-0 defeat against Costa Rica on matchday two, but they once again showed their excellent pedigree against Europe’s elite against Spain. Despite going 1-0 down, Japan never looked to change the way that they were playing, and they were a constant threat on the counter attack. Ritsu Doan scored an excellent equaliser, but there was more than a glimmer of controversy surrounding their winner, as the ball looked out of play before being guided back to Ao Tanaka to score the winner.

Croatia finished second in Group F to set up this tie, as they have claimed just one win from three games at the World Cup this year. Their excellent showing against Canada on matchday two ensured that they had a huge goal difference to rely on, and they were only too happy to play out a 0-0 draw against Belgium in their final fixture.

This is only the third time in their history that they have progressed past the group stage, but they have made the semi-finals on both previous occasions. The most recent of those showings came four years ago, as they were beaten by France in the final.

Japan vs Croatia Head to Head

This will be the fourth meeting between Croatia and Japan. Both nations have picked up one win apiece, while the most recent meeting ended in a 0-0 draw. That previous meeting came at the 2006 World Cup.

There may not be many shocks in the round of 16, but we could see this match being the one that does produce an unlikely result. Japan has all the tools to hurt this aging Croatian side, and we could see their fairytale run in Qatar carrying on for at least one more round.

Make sure to bet on Japan vs Croatia with 22Bet!