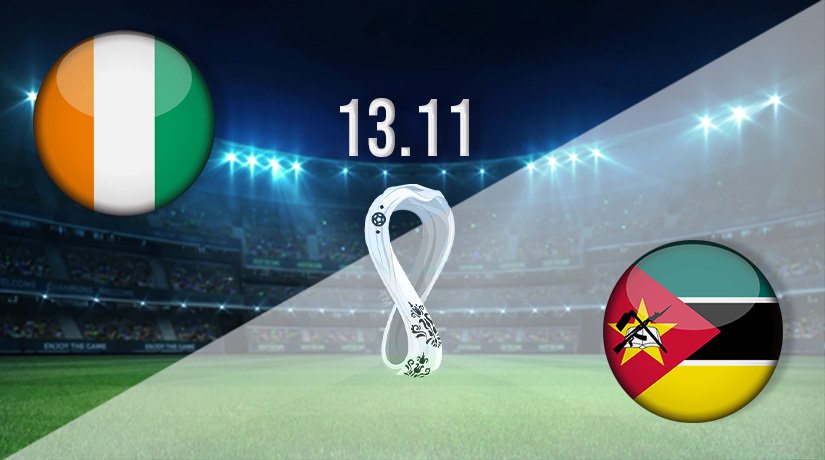 When Group D was drawn there was an expectancy that the action would go down until the final match. Ivory Coast will be hoping to keep their calm over the coming seven days, as they face two must win games.

Ivory Coast remain the team to catch in Group D, but it will be a straight shootout between themselves and Cameroon for top spot over the next seven days. Whichever team takes the most points from their last two games will be the one progressing through to the next stage.

Ivory Coast have been the leaders of Group D throughout qualification, and will believe that their job is very nearly done. They have a one point lead over Cameroon coming into the final two rounds of games, and have the joint-best attacking record, and the best defensive record. They have failed to win on just one occasion in the group to this point, as they were held by Mozambique. Ivory Coast showed a battling performance in their last game, as Franck Kessie scored a late penalty to wrap up the win against Malawi.
BET ON IVORY COAST VS MOZAMBIQUE WITH $100 BONUS

Mozambique are the only nation to have taken points from the Ivory Coast in Group D. If they were to do that again in this fixture, then it would give Cameroon an excellent chance of progressing through to the next round.

However, that point in the previous fixture between the sides was the only point that Mozambique have picked up in qualification to this point. They have lost three of the four games that they have played, and have scored just one goal and allowed five. Mozambique lost both of their last two games in Group D, as they were beaten home and away by Cameroon in October.

Mozambique have failed to beat Ivory Coast in the last six meetings. However, each of the last two fixtures between the nations have ended in draws. The most recent of those was the 0-0 draw in September. The Ivory Coast haven’t beaten Mozambique since June 2008.

Mozambique have a fine recent record against the Ivory Coast as they have picked up draws in the last two games. However, the hosts will mean business this weekend, as they know their World Cup chances hang in the balance. We expect the home side to get the win to stay top of Group D.

Make sure to bet on Ivory Coast vs Mozambique with 22Bet!