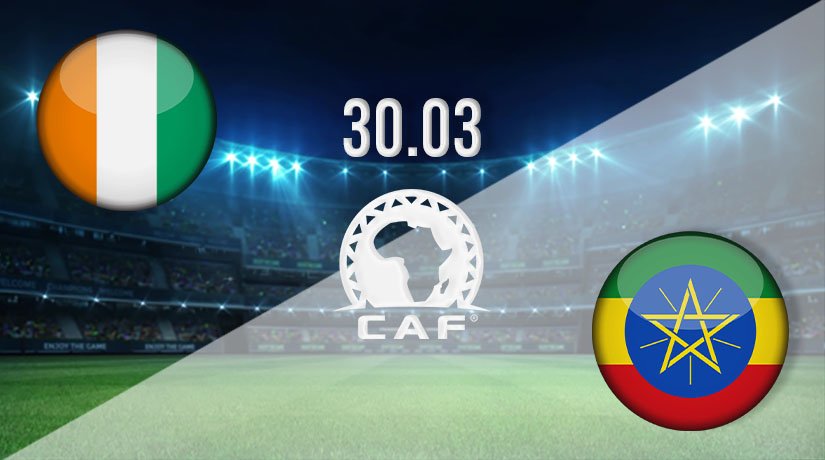 The final round of games in Group K of Africa Cup of Nations qualification takes place on Tuesday afternoon, as two sides in direct competition for top-spot in the group go head-to-head.

Ivory Coast would have been the side considered by many as the outright favourites to seamlessly make it through Group K. However, they have faced some competition from Ethiopia. Their passage through to the Africa Cup of Nations is not yet assured, but it would take a seismic turnaround for them to miss out. They are three points clear of Madagascar at present, but they have a far superior goal difference. They would need to lose handsomely on the final matchday, as well as the side currently in third to win comfortably to miss out on the top two spots. That looks unlikely considering that Ivory Coast have won three of their five games, and have conceded just four goals in qualification to this point. Ivory Coast picked up a big 3-0 win in their last game against Niger. Serge Aurier and Max-Alain Gradel scored first-half goals in that win, while Wilfried Kanon scored in the second period to ensure the win.

Ethiopia have more to play for in this final fixture, as they need to avoid defeat to qualify for the Africa Cup of Nations. It has been an excellent qualification campaign for the nation so far, as they have won three of their five games. A win in the final game could see them top the group, which many would have considered very unlikely when the group was drawn. However, they are just two points clear of Madagascar, which means defeat could open the door for the side in third to qualify for the major tournament.

Ivory Coast and Ethiopia have only come up against each other on four previous occasions. Both nations have won twice. Ethiopia won the last game between the sides, which was the previous meeting between the nations in the group. They were 2-1 winners on that occasion.

Tensions will be high for this final fixture of qualification Group K. It is a game that could go either way judging from the previous meeting between the sides. However, we can see a draw being the result, which would be an outcome that would favour both sides.

Make sure to bet on Ivory Coast vs Ethiopia with 22Bet!