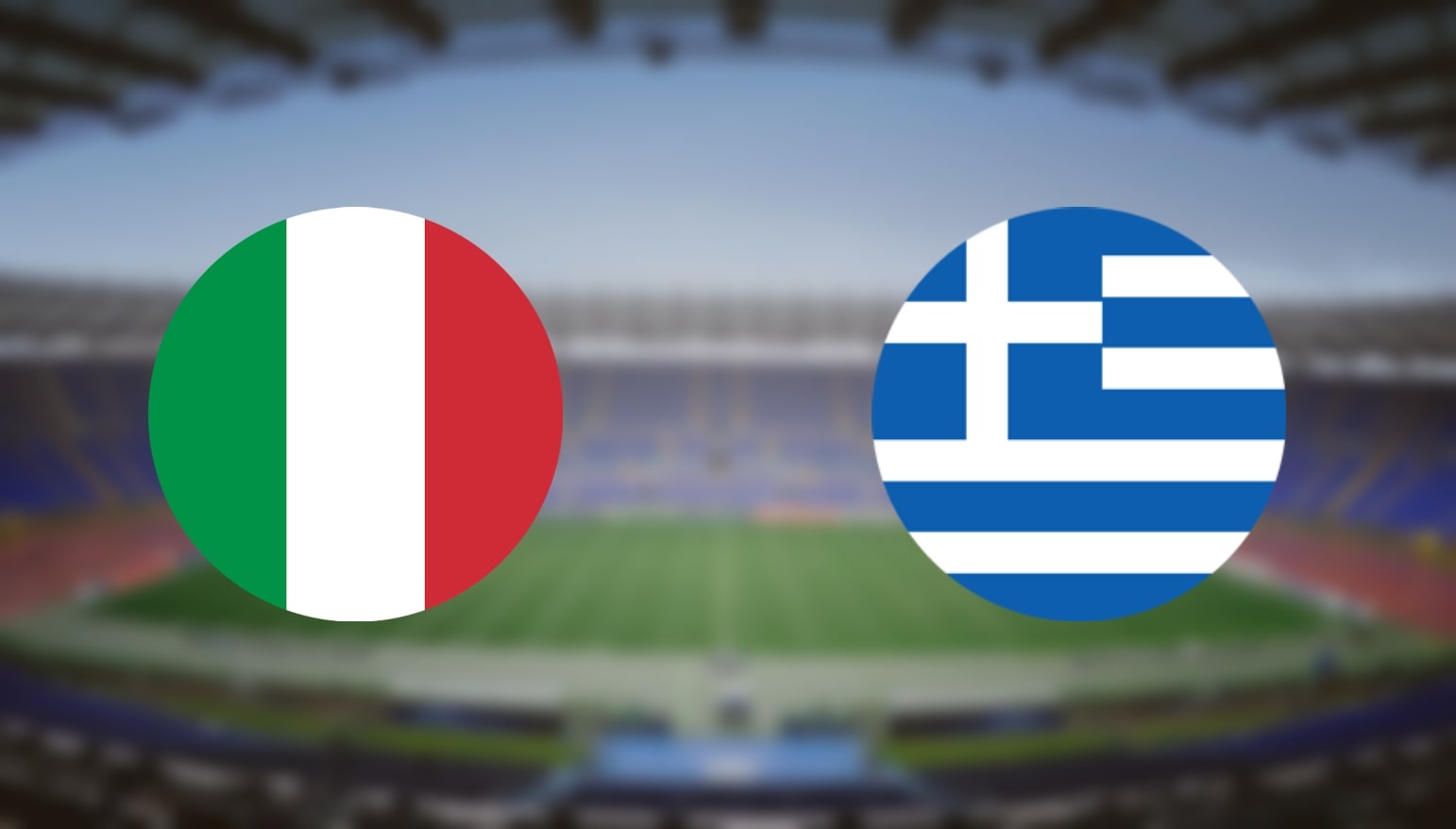 It has been a long route back to the top for Italy, but they could put themselves into the European Championships with a win over Greece. Their place wouldn’t be guaranteed, but it would put them in a perfect position.

Also, make sure to check out our Ukraine vs Portugal prediction for a match on Monday!

Italy has enjoyed a renaissance during this European qualifying period, and they are one of only a handful of sides to have a 100% record still. They have won all six of the qualifiers to this point, and they have only conceded three goals during that time. They have been an attacking threat throughout and scored 18 goals in these six matches, which means they are averaging three goals per game.

Their last win was a hard-fought one against Finland where they had to hold off a comeback attempt. Ciro Immobile scored the opener 15 minutes into the second half before Teemu Pukki leveled the scores. However, this new look Italian side is a threat from every direction and was able to get the winner ten minutes from time in Helsinki as Jorginho calmly slotted away his spot-kick to give the traveling side all three points. It would seem that nothing now will stand in the way of Italy returning to the international stage after missing out on the last World Cup.

Meanwhile, the 2004 European champions look to be in danger of missing out on the competition altogether as they are languishing in fifth spot after a truly disastrous qualifying campaign. They have only won once during this time, and have conceded ten goals and only scored seven. Their poor points tally, coupled with their negative goal difference means that they have very slim hopes of making it through to the competition proper. Their last result was a damaging one for the Greeks as they were held at home by the side that are rock bottom in the group. Liechtenstein scored an equalizer five minutes from time through Dennis Salanovic, after Giorgos Masouras had given Greece a first-half lead. It doesn’t seem that they will be much of a challenge for Italy.

Italy holds a dominant record between the countries. They have won eleven times, while the Greeks have won just once. There have also been five drawn matches between the sides. The last meeting between the sides came in June, and Italy won 3-0. The only Greek win came in 1972.

Italy should make light work of Greece when the two sides meet. They have a stronger depth and look almost certain to make to main competition next summer. This will be a commanding performance.