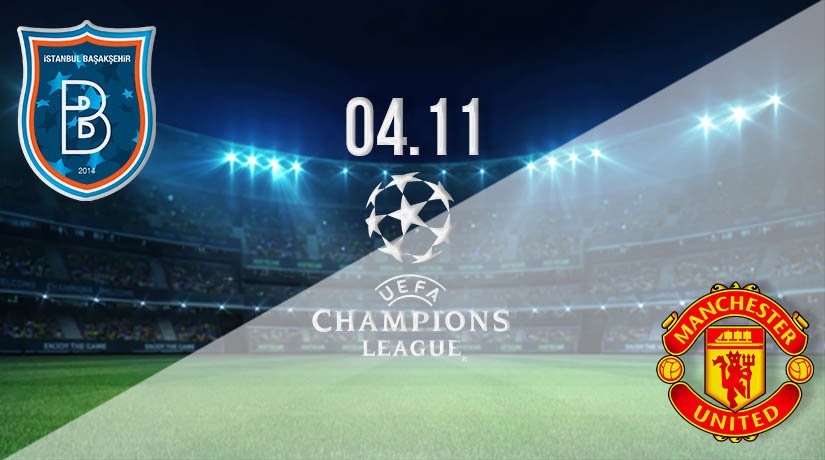 The competitive Group H in the Champions League continues this week, as Manchester United will be looking to put one foot in the next round of the competition with a victory on the road against Istanbul Basaksehir.

Istanbul Basaksehir already look to be the beating side in Group H of the Champions League, as they were given a tricky draw including some of the biggest teams in the European competition. Not many experts gave them much of a chance to make it through, and it would appear incredibly unlikely that they will be able to achieve that as they are already three points off the pace in this group.

They have lost both of their previous matches in the Champions League so far this season, and they are also yet to score a goal. Istanbul have lost both of their fixtures so far in the Champions League 2-0, with these defeats coming against RB Leipzig and PSG. Their defeat against PSG was the last game that they played, with Moise Kean scoring a brace for the French champions in the win.

Manchester United have saved their best performances of the season for the Champions League this term, as they have already beaten two of the teams that made up the last four in the competition last season. United kicked off their group stage with a 2-1 away win against PSG, with Marcus Rashford scoring the winning goal of the game in the closing stages. That success was followed up with a comprehensive win at Old Trafford against RB Leipzig. Rashford scored his first professional hat-trick in that win, while Mason Greenwood and Anthony Martial also got goals in the win. United will be looking to put a miserable Premier League result behind them at the weekend with a win against Istanbul.

Nacer Chadli will be missing for Istanbul for this fixture, while Okechukwu Azubuike is a doubt. Alex Telles will still be missing for United, while Eric Bailly and Jesse Lingard are longer term injuries for the Red Devils.

This is an excellent opportunity for United to put one foot in the next round of the competition. It’s hard to look past United claiming the three points, as they have the better players at their disposal.

Make sure to Istanbul Basaksehir vs Manchester United with 22Bet!