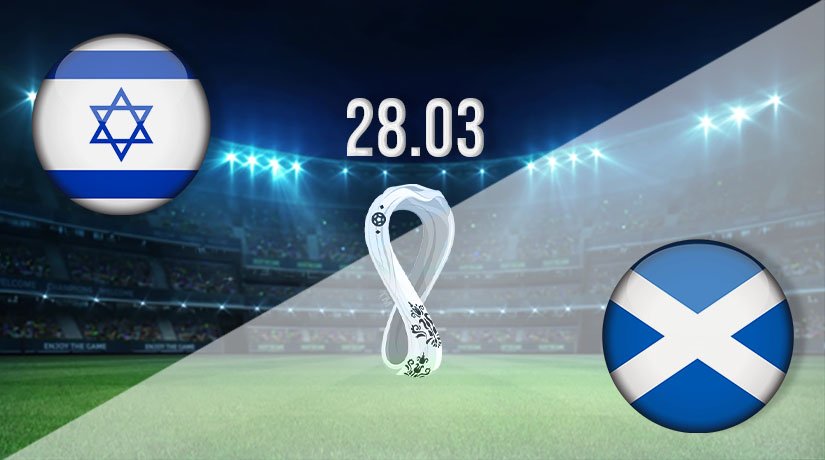 The games continue to come thick and fast at members of the Tartan Army as Scotland head off to Israel. Steve Clarke’s men have one eye on this summer’s European Championship but must focus on the here and now. Players know a place in the Euro 2020 squad is at stake.

These teams have become quite well accustomed in recent years, and this match will be the sixth competitive meeting. Israel leads the head-to-head stats with two wins against the one for Scotland and one draw. The home team edged the most recent game and started this one with confidence.

Israel beat Scotland 1-0 back in November of last year on UEFA Nations League duty. It was a narrow win at home, but they were pushed hard by an opponent that refused to roll over and accept their fate. Manor Soloman scored the only goal of the game when breaking the deadlock just before half-time.

The home team may have secured the bragging rights there, but that was their first win over Scotland since October 2018 when taking a 2-1 in the previous Nations League. Since that win, the teams have played a 3-2 Scotland win at Hampden, 1-1 draw in Glasgow, then a goalless finish at this venue. Another tight affair looks likely.

Scotland hoping to build on the success

Scotland qualified for their first international finals in France in 1998 when securing their spot at Euro 2020, rearranged for this summer. There’s excitement amongst the supporters again, but they mustn’t get carried away. Scotland qualified for Euro 2020 through the Nations League and want to build on that by playing at the World Cup.

The away team may not have the best record against Israel, but they did win when it mattered most, beating this opponent in the Nations League playoff in October. That match ended 0-0 before Scotland progressed 5-3 on penalties.

Here we have a meeting of two teams who look evenly balanced on paper. Armchair fans tuning into the action are sure to enjoy a thrilling 90 minutes of play. Scotland knows the pressure is on to win this match, but they must be at their best to do so.

Make sure to bet on Israel vs Scotland with 22Bet!