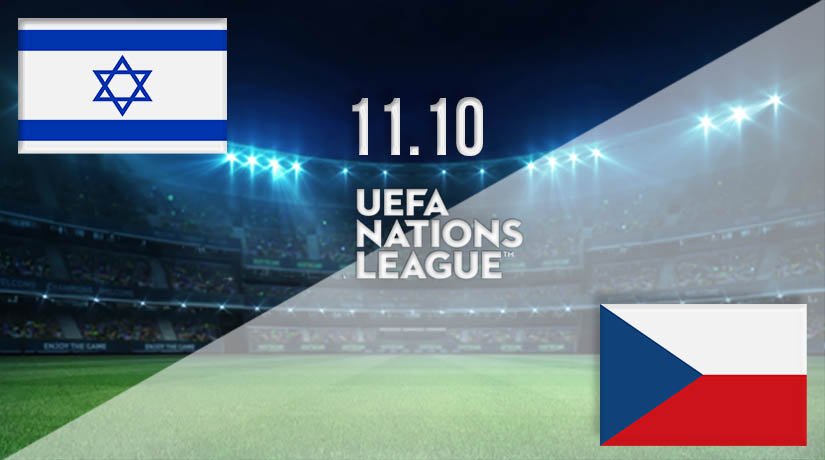 The Nations League continues for Israel and the Czech Republic this weekend as they meet in their third fixture of the competition. But, which of the two teams will be able to get the win to increase their chances of promotion for Group B2?

The Czech Republic have enjoyed a decent start to their Nations League campaign, as they already sit in second place in the standings. However, only the team that finishes top of the standings will gain promotion. They have started the Nations League with one win and one defeat, which means that this fixture against Israel will be huge for their chances of promotion.

They kicked off their Nations League campaign with a 3-1 win against Slovakia, with Vladimir Coufal, Borek Dockal and Michael Krmencik scoring the goals in the success. However, they were handed their first defeat of the competition in their following game against Scotland. The Czech Republic warmed up for this fixture against Israel with a comfortable friendly win against Cyprus. Tomas Holes and Vladimir Darida scored the goals for the Czech’s in their 2-1 win.

Israel are currently in third place in the standings, as they are yet to win a game in the Nations League this season. However, they will also take confidence from the fact that they are unbeaten, as they have drew both games that they have played to date.

The first of those draws came on opening night as they were held at Hampden Park by Scotland. That draw was quickly followed up with a second 1-1 scoreline against Slovakia. They went behind in that game after 15 minutes, before Ilay Elmkies managed to rescue a point for the hosts on that occasion as he scored in the 91st minute.

Both of these sides are very evenly matched, which means it will be hard to pick a winner. However, the head to head record doesn’t give much confidence for Israel, which means the preference is for the Czech Republic.

Make sure to bet on Israel vs Czech Republic with 22Bet!