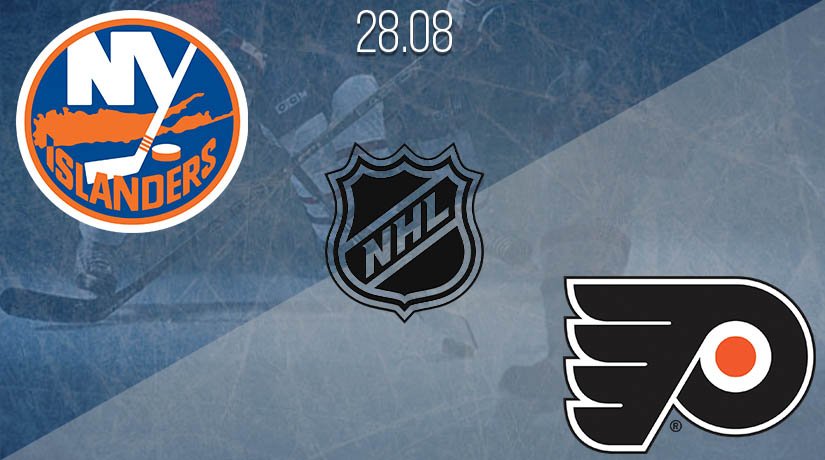 The Islanders lost in the second game of the series to Philadelphia, but in the next match, they will try to win again. Will they be able to do it? Look for the answer in our prediction.

The Islanders are disciplined in the playoffs and usually do not concede more than two goals per game. In the previous match, the team’s goal was hit four times for the first time. True, the Islanders were very close to a full-fledged comeback, because they were behind during the match with a score of 0-3, and then bounced back and brought the game to overtime.

But already in the third minute of the overtime, Semyon Varlamov could not cope with the long-range shot. If there wasn’t a disastrous starting period, Barry Trotz’s men have likely achieved success again. A few defensive mistakes cost the team three goals conceded, so they should play even more accurately in the upcoming meeting.

Philadelphia brought themselves back to the comfort score mostly thanks to the active actions of Kevin Hayes and Sean Couturier in the opponent’s zone. They entirely took advantage of their chances, and Kevin scored a pair. It is also worth noting the actions of goalkeeper Carter Hart, who, despite conceding three goals, still managed to reflect 31 shots.

It can be seen that it is much more difficult for the Flyers to hold the defense in the series with the Islanders than it was against Montreal. The squad of Alain Vigneault allows the opponent to come too close to their net. As a result of this, the goalkeeper cannot physically react to the shots.

We consider the Islanders to be the favorite in this confrontation because it will be much easier for them to correct mistakes than Philadelphia. Plus, the Islanders were once again close to victory and, most likely, in the upcoming meeting, they will achieve their goal. We also think that in the third match, we will have a defensive hockey with a minimum number of goals since both teams do not particularly like to take risks.