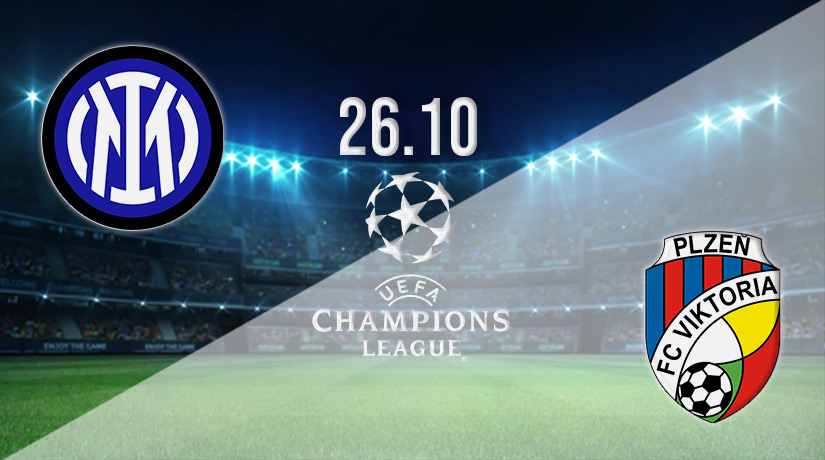 The fate of the second spot in Group C of the Champions League is firmly within the grasp of Inter Milan. The Italian giants could almost certainly book their spot in the next round of the competition on Wednesday, but they will need to record a victory against Viktoria Plzen.

It has been an exciting Champions League campaign in Group C, but the pivotal matchday appeared to have come last time out. Inter Milan have the advantage over Barcelona after a draw in the Nou Camp on the previous matchday, and their passage through to the next round could be confirmed with a victory on Wednesday evening.

The Italian side has won two of the four games that they have played in the Champions League this season, with their only defeat being suffered against Bayern Munich. Inter has scored six goals in the competition this term, and they have allowed five. However, their thrilling 3-3 draw against Barcelona in the previous fixture was a pivotal match in their hopes of progression.

Viktoria Plzen would have been aware that they faced a tough challenge to make it out of this group when the draw was made. They have certainly struggled in every fixture that they have played to this point, as they have lost all four games, and have conceded 16 goals.

They did at least put up a fight in their previous fixture, but they were eventually beaten 4-2 by Bayern Munich. Viktoria found themselves 4-0 down at half time in that fixture, but they scored twice in the second period through goals from Adam Vikanova and Jan Kilment.

Inter and Viktoria have only clashed on one previous occasion. Inter were 2-0 winners in that previous meeting on matchday two. Viktoria also has a poor record away from home against Italian opposition, as they have lost three of their previous four.

This looks set to be a golden opportunity for Inter Milan in the Champions League this week. We expect the Italian giants to take their chances, and we could see them running out 2-0 winners against Viktoria at the San Siro on Wednesday.

Make sure to bet on Inter Milan vs Viktoria Plzen with 22Bet!