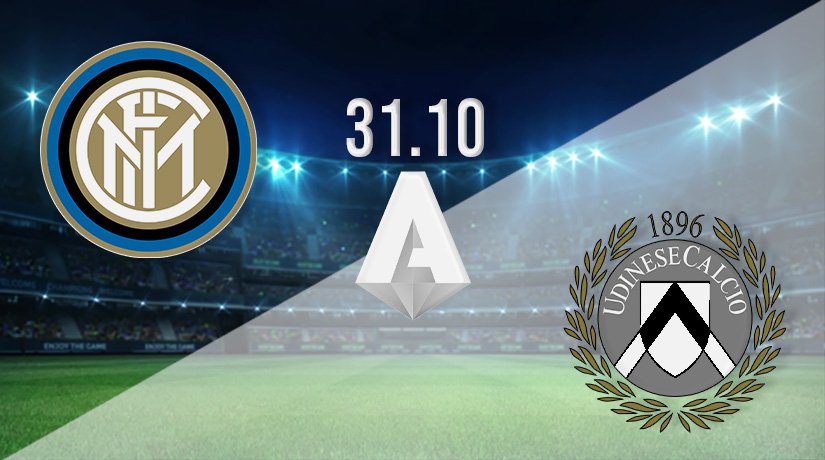 It already looks to be a tall order for Inter Milan to retain their Serie A title this season, as they are seven points off the pace. However, they will be looking for back-to-back wins on Sunday, as they host Udinese at the San Siro.

Inter’s title defence hasn’t gotten off to the worst start, but it has been made to look even weaker considering the start that those above them have made. The reigning champions have lost just once, but three draws in nine means that they are off the pace at present.

Inter have at least ended a wait of two games without a win this past week, as they claimed a hard-fought victory on the road against Empoli on Wednesday evening. In truth, Inter were very good value for the win, and possibly should have won by more such was their dominance.

Goals in either half from Danilo D’Ambrosio and Federico Dimarco was ultimately the difference between the teams this week. Inter will be looking for a performance of the same level this weekend back in front of their home fans.

Udinese could be the perfect game for Inter this weekend, as they have been a side struggling to win in recent weeks. They are currently on a five-match run without winning a game, but have drawn their last four fixtures in Serie A.

That run has done little to ease their relegation worries, as they are four points above the drop zone at this point. However, a four-game unbeaten run is likely to raise morale within the camp. Udinese’s most recent draw came against Hellas Verona. The hosts took the lead through Isaac Success, but Udinese were denied maximum points, as Verona levelled the scored inside the final ten minutes.

Udinese come into this game having gone seven without a victory against Inter. However, their last victory in this fixture did come at the San Siro, as they beat Inter 3-1 in December 2017. However, since that defeat, Inter have won five of the previous seven matches between these sides.

Udinese despite not winning have been difficult to beat. However, their defensive strength will be put to the test this weekend. Given the attacking players that Inter have and their decent defensive record, we expect them to squeak out a win at the San Siro.

Make sure to bet on Inter Milan vs Udinese with 22Bet!