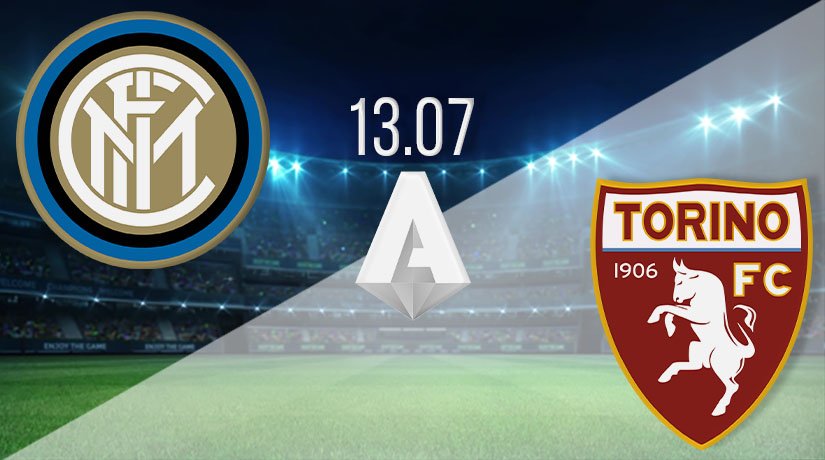 In a season that offered so much, Inter Milan are now in a fight to finish in the top two of Serie A. They will face another test this weekend as they come up against Torino, but can they add a layer of consistency to their results over recent weeks?

Inter Milan will be disappointed about how this season has played out, as Antonio Conte would have been hoping that his side would have been challenging for the Serie A title. However, they have a fight on their hands to finish second this season, as they are now three points behind Lazio and one behind the in-form Atalanta. Inter have been in inconsistent form since the restart as they have only won three of their six games in Serie A.

They have drawn twice during that run and have lost on one occasion. They will come into this fixture against Torino having failed to win in their previous two. They were shockingly beaten 2-1 by Bologna in their last home game, while they failed to bounce back to winning ways in their last game as they were held to a 2-2 draw by Verona. Inter led in that game after 55 minutes as an own goal from Federico Dimarco put them ahead. However, Miguel Veloso scored a late equaliser.

Torino may feel as though they need a couple more wins to ensure that they will be playing in Serie A again next season. They are currently seven points above the relegation places with seven games remaining. They have also been inconsistent, but their two wins in their previous five have both come at important stages. One of those wins came in their last league game, as they beat Brescia 3-1. Andrea Belotti and Simone Zaza both scored goals in that victory.

Torino actually have a decent record against Inter as they have won two of the previous four meetings. However, they haven’t won at the San Siro against Inter for four years. Inter also won the match earlier in the season 3-0 in November.

Inter may have struggled over their previous two games, but they should be able to get back to winning ways against Torino on Monday night. There could be goals for Romelu Lukaku in this game.