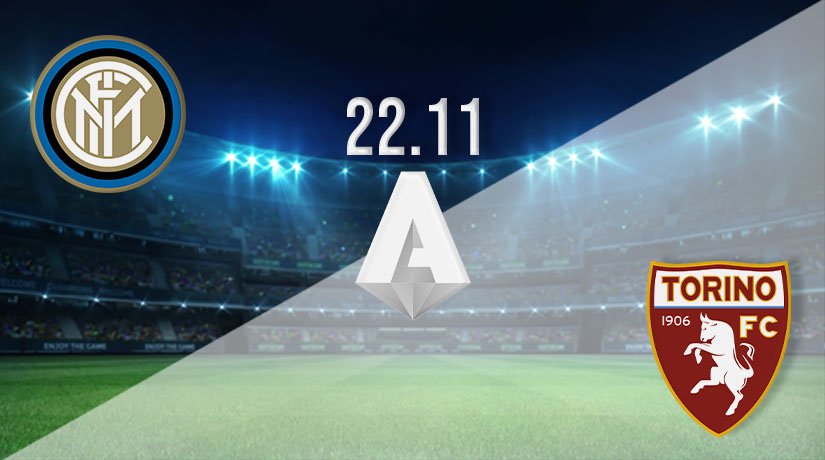 It hasn’t been the start to the season that Inter Milan would have been aiming for, as they already find themselves five points off the pace in Serie A. However, will they be able to get a big win against the struggling Torino this weekend?

The arrival of Antonio Conte was supposed to see Inter Milan re-emerge as one of the team’s that could compete for the Serie A title. However, there have been no signs so far this season that they have evolved from their second place finish in the league last season, as they are current sat outing the top six in Italy.

They have really struggled for consistency so far this campaign, as they have won just three of their seven league games. Defensively they have also been weak, as they have conceded seven goals, which is an average of greater than a goal a game against them. Their troubles can be highlighted in their last three league games, as they have won just once, and have drawn twice. They come into this game at the San Siro having drawn their last two in Italy, with those draws coming against Parma and Atalanta. Their fixture against Atalanta was their last Serie A fixture, as Lautaro Martinez scored for Inter in a 1-1 draw.

Inter have won the last two against Torino, as they completed the double last season. Their most recent win was a 3-1 success at the San Siro. However, those wins last season ended a run of five without a win against Torino.

Inter Milan will need to find some consistency as we enter a crucial part of the season. We expect them to get back to winning ways this weekend, as they start to build momentum.

Make sure to bet on Inter Milan vs Torino with 22Bet.