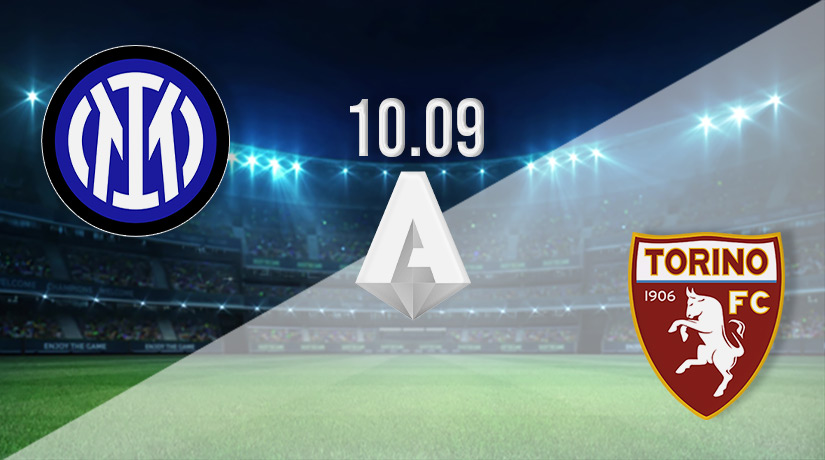 Inter Milan will be looking to bounce back to form after a very difficult week across all competitions. Defeat against Bayern on Wednesday means that they have lost their previous two, and this could be a potentially difficult fixture, as they come up against Torino, who have picked up three wins already this term.

Inter Milan could quickly find themselves out of the Serie A title race unless they could build some momentum. The Italian giants come into this round of fixtures sitting eighth in the league standings, and they are currently four points off Atalanta. Their recent form has been extremely disappointing, as they have lost twice in their previous three fixtures.

That run of defeats was also extended in midweek, as they lost 2-0 to Bayern Munich, meaning that they have lost three in four in all competitions. Their last domestic defeat was a 3-2 loss against AC Milan last weekend. Marcelo Brozovic opened the scoring in that fixture, but they went on to concede three times. Even a late Edin Dzeko goal offered little consolation when it came to a route back into the fixture.

Torino will be delighted by the way that they have started the new season, as they have won three of their opening five league fixtures. They currently sit sixth in the overall standings, and they could go into the top two this weekend with a victory depending on other results.

Torino picked up a second victory in three league fixtures last weekend, as they edged to a 1-0 victory at home against Lecce. The match-winning goal in that fixture was scored by Nikola Vlasic after 40 minutes, but they defended excellently to hold on to the win.

Inter haven’t suffered a defeat against Torino in their previous six matches. During that run, Inter have picked up five wins, and have won each of the previous three meetings between the sides at the San Siro. However, the most recent fixture between the sides ended in a 2-2 draw.

Torino’s recent form makes this a very interesting fixture. However, Inter have lost three of their opening five fixtures on just three previous occasions in history, and we can’t see that happening again this term. Therefore, we could see Inter winning and both teams scoring.