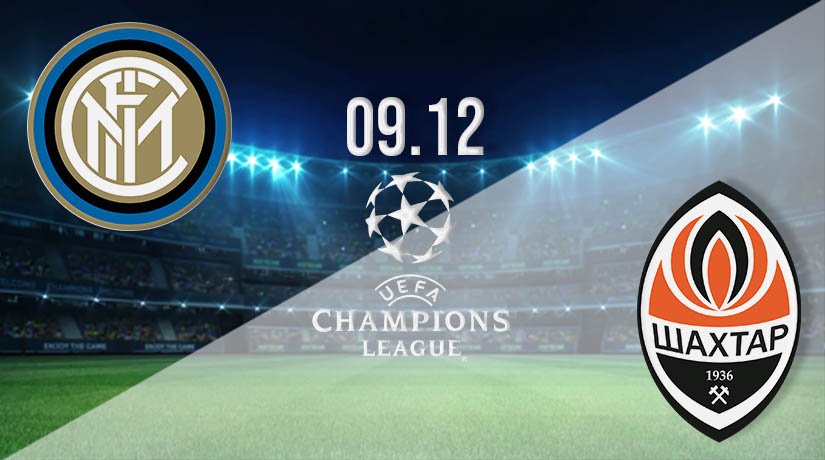 Group B stands out as one of the most competitive pools on matchday six of the Champions League campaign. At present, no more than three points separates leaders Borussia Monchengladbach from bottom club Inter Milan meaning a tense evening lies ahead for all teams involved. In this big match preview, we focus on the game in Italy where Inter Milan face Shakhtar Donetsk from 20:00 GMT.

Milan in the mix

Inter Milan have struggled to compete in this group so far and find themselves bottom of the pile with just five points collected from the first 15 that was available to them. The Serie A giants have won one, drawn two and lost two games to date, scoring seven goals while conceding nine. They did secure a victory last week and that means they are in with a chance of qualifying.

Milan may have left it late, but they have home advantage on what will be a crucial night for the group. Win on their patch against Shakhtar Donetsk and they will secure their place in the next round. Inter fans know the team’s fate is in their own hands and they can’t ask for much more than that at this stage. Back-to-back wins would be enough.

Shakhtar Donetsk have performed above expectations in the Champions League so far and they start this match in second place. The visitors arrive with seven points on the board which leaves them one behind leaders Borussia Monchengladbach but level with Real Madrid in third. Shakhtar Donetsk have won two, drawn one and lost two, scoring five goals but conceding a dozen.

The visitors went three games without a win at this level, drawing before losing two on the bounce. They responded to score a stunning victory over Real Madrid last time out, however, a result that breathed life back into their campaign while filling the squad with confidence. Anything close to a repeat performance should be enough to see them end on a high note.

The pressure is on both teams to win this match and that makes things interesting. Inter Milan have the home advantage but Shakhtar Donetsk scored that amazing win over Real Madrid last time and will be confident they can add another three points.