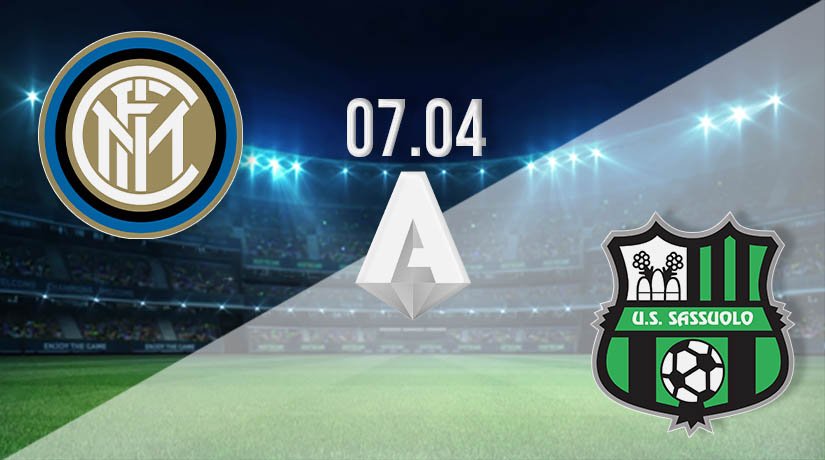 Inter Milan’s lead at the top of Serie A is growing with every passing week, as they will be looking to go eleven points clear of AC Milan on Wednesday evening with a win against Sassuolo.

Inter Milan are getting stronger with every passing week in Italy at present, and they will be looking to win an eleventh straight home game in Serie A against Sassuolo. Their current winning run is their second best in the history of the competition, as their current best is set at 13 games. Inter’s most recent win against Bologna was their eighth straight victory in Serie A, and also saw them open up an eight-point advantage at the top of the league table. Inter were efficient in that most recent fixture, as they looked defensively solid after getting their noses ahead after 30 minutes of action. Romelu Lukaku scored the only goal in the game for the league leaders. It now looks just a matter of time before Inter are crowned champions of Italy, especially if they can maintain the form that they have shown recently.

Sassuolo will still be looking for vital points to ensure that they finish the season in the top half of the standings. However, their recent form hasn’t been as strong, as they have won just once in their last six. Sassuolo come into this game without a win in their last two. They were at least able to recover from the defeat that they suffered against Torino before the international break in their most recent fixture, as they claimed a deserved 2-2 home draw against Roma. Giacomo Raspadori scored a late equaliser in that game for the home side to rescue a point with five minutes remaining.

Inter Milan have a good recent record against Sassuolo, as they have won two of the previous three games. They have scored at least three goals in each of the last three meetings. The only game that they haven’t won in that sequence ended in a 3-3 draw at the San Siro last season.

Sassuolo’s recent poor form will not give them much confidence coming into this fixture. Inter Milan have the momentum behind them to pick up another win at the San Siro to increase their advantage at the top of the league table.

Make sure to bet on Inter Milan vs Sassuolo with 22Bet!