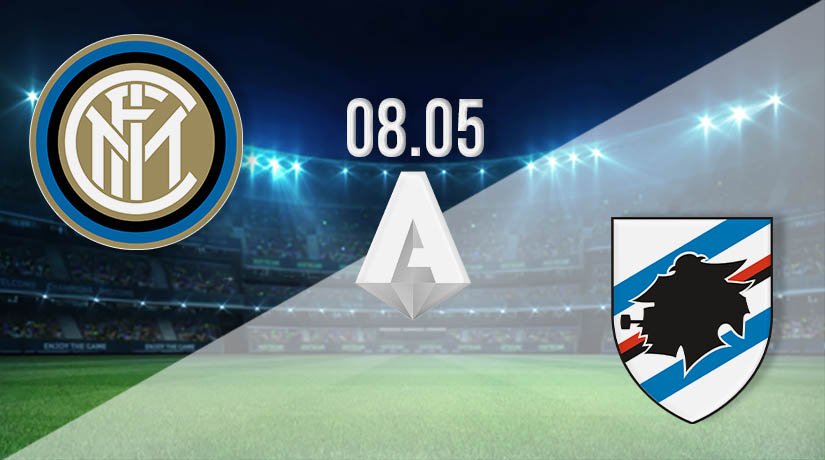 Inter Milan’s title celebrations will continue this weekend, as they will play their first home game at the San Siro against Sampdoria.

There will be a carnival atmosphere around the San Siro this coming weekend, as Inter Milan return to the San Siro after winning their first top-flight title in ten years. It has been an excellent season for Inter, and Antonio Conte has been vindicated by the performances of his signings throughout the campaign. Inter have pulled well clear of the chasing pack over the previous couple of weeks, and they will be keen to ensure that their winning margin is as wide as possible. They have been one of the most difficult sides to beat in Italy this season, as they have lost just twice all term. After back to back draws, they wrapped up the title with two straight wins. The win that sealed their Serie A title came on Saturday, as they beat Crotone 2-0 away from home. Both Inter goals came in the second half, as Christian Eriksen scored the opener, before Achraf Hakimi doubled the lead in the closing stages.

Sampdoria will come to the San Siro with nothing to play for over the closing weeks of the season. That means that they will be able to play with freedom at the home of the newly crowned champions, and their recent form has been decent. Sampdoria have picked up three wins from their last four games, which includes the win that they achieved last time out against AS Roma. Adrien Silva scored the first goal for the hosts in that win. Jakub Jankto ensured it was another miserable outing for Roma by adding the second 20 minutes into the second half.

Sampdoria come to the San Siro looking for an unlikely double against Inter this term. They are one of just two sides that have beaten Conte’s side this term, as they won 2-1 earlier in the season. They also picked up a win at the San Siro back in the 2016-17 season. However, Inter have won the last three games at their home stadium.

Sampdoria may have won the match between the sides earlier in the season, but it looks incredibly hard to see a repeat of that this weekend. The hosts should claim a dominant win.

Make sure to bet on Inter Milan vs Sampdoria with 22Bet!