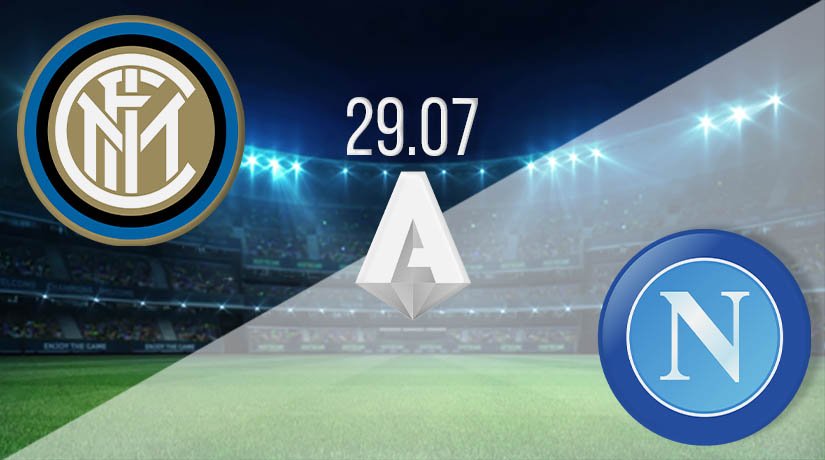 The Serie A season is reaching its gripping conclusion, with a week of huge fixtures ahead. One of the biggest aspects that is yet to be decided is the team that will finish in the Europa League places. Napoli will be aware that they will need to win both of their remaining games to have a chance of finishing sixth.

Napoli have a lot of work to do if they are to finish in the top six of Serie A this season. The Italian giants have lost control of the race to finish in the top six of the league standings as they have won just three of their last six games. Their recent 2-1 defeat away against Parma has seen them lose control of the race for Europe, which has been to the benefit of AC Milan. They will need to win both of their remaining games starting here against Inter. They will take confidence that they returned to winning ways in their last league game as they beat Sassuolo 2-0. Elseid Hysaj and Allan scored the goals in that success.

Inter Milan will be aware that their season is effectively over as Juventus were recently crowned champions. They will be looking to end the season strongly as they will be keen to avoid finishing in fourth. They have been unbeaten over their last six games, but have only won half of these fixtures. One of those victories came in their last outing in Serie A as they beat Genoa 3-0. Romelu Lukaku scored a brace in that victory, while Alexi Sanchez also found the back of the net. They will be looking to match that performance level again against Napoli.

Inter have very little to play for, while Napoli will need to win to keep their chances of finishing in the top six alive. However, the preference for this fixture would be for the draw.