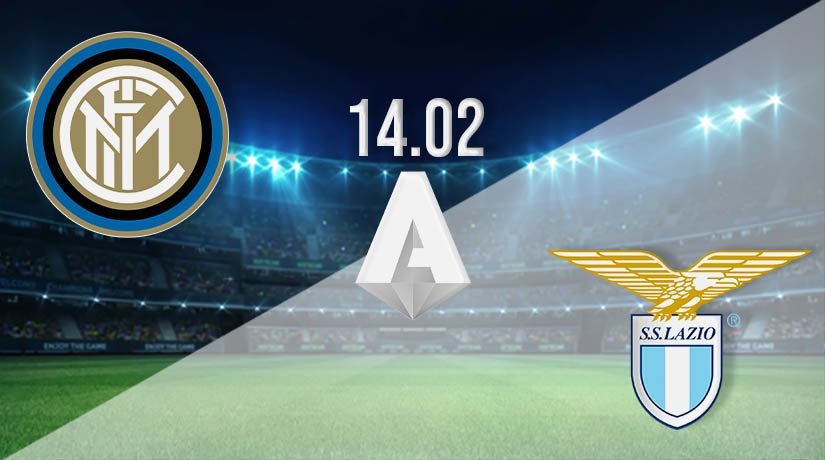 Five games are scheduled to be played in Serie A on Sunday with the main attraction coming from Milan where Inter play host to Lazio. This game is scheduled for a 19:45 GMT start and will be shown live on television. The stats show both teams have scored in each of the last two meetings of these teams with the most recent ending in a 1-1 draw earlier this season.

Milan in the title race

Inter Milan started the week sitting second in Serie A with stats of 14 wins and five draws against two defeats. The 47 points collected so far means they are just two off the pace set by current leaders and derby rivals AC Milan. There’s still a lot of football to be played but it’s looking increasingly likely that we’ll have a battle between the Milan sides for the Italian title.

Enjoying an extended unbeaten run Inter Milan enter this match having won three and drawn two of their last five league starts. They collected six points from the last two games and were last seen beating Fiorentina 2-0 on the road. Barella got the opener on 31 minutes that day with the second goal scored by Perisic on 52.

Lazio are currently fifth in the table and they boast the best recent form in Serie A with 15 points taken from their last five games. That purple patch has lifted them to within touching distance of the top-four in the league and victory here would keep alive their chances of challenging for the title. Lazio are nine points off the pace of AC Milan.

The visitors arrive with confidence high in the camp after continuing their winning ways with a 1-0 home win over Cagliari last weekend. Immobile got the winning goal that day, finding the net on the hour and although his side created chances to put the contest to bed the single goal proved to be enough to bag the points.

All the pressure is on Inter Milan here with the home team knowing any errors will be punished by AC Milan. Lazio arrive on the back of a stunning run of form and will be confident in their ability to cause an upset here.

Make sure to bet on Inter Milan vs Lazio with 22Bet!