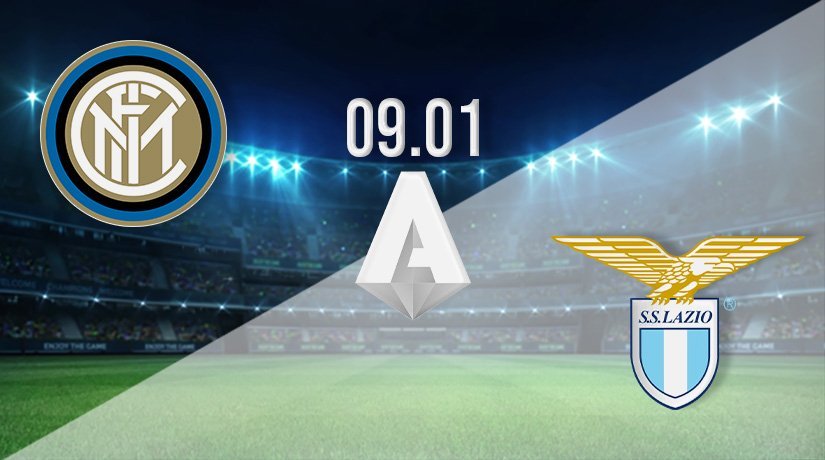 There is a massive game at the top of Serie A on Sunday, as Inter Milan look to stretch their lead at the summit over the chasing pack. Lazio are the visitors to the San Siro this weekend, as they look for the points to get back in the hunt for Champions League places.

Many questioned at the start of the season whether Inter Milan had the ability within the squad to compete for back-to-back titles in Serie A this term, but they have shown over the first half of the campaign that they most certainly do. They have looked even more formidable this term, as they went under the radar in the first half of the season, but taking top spot and opening up a gap over AC Milan and Napoli.

They appear to be the favourites to successfully defend their title this season now, and will be looking to maintain the strong run of form that they have been in over recent months. It has been their home form that has really caught the imagination to this point in the 2021-22 season, as they have won seven of the nine fixtures that they have played at the San Siro. If they maintain that record, then they would appear incredibly difficult to stop in their pursuit of back-to-back titles.

Lazio are the visitors this weekend, as they look to close the gap on the top four. It was a stuttering first half to the season for the visitors, as they were beaten on six occasions in the 19 games that they have played.

However, their recent form has picked up, as they have won their last two, and three of their previous four. But, they will need to produce their best performance of the season this weekend if they are to take anything away from the fixture against Inter Milan at the San Siro.

Lazio inflicted Inter Milan’s first defeat of the season back in October, and have won two of the previous four fixtures against their rivals. However, they have won just once in their previous five visits to the San Siro, with Inter winning the last two.

Lazio’s form has improved in recent games, but it looks incredibly hard to see past the home win in this fixture given the dominance that Inter has enjoyed at the San Siro throughout the 2021-22 campaign.

Make sure to bet on Inter Milan vs Lazio with 22Bet!