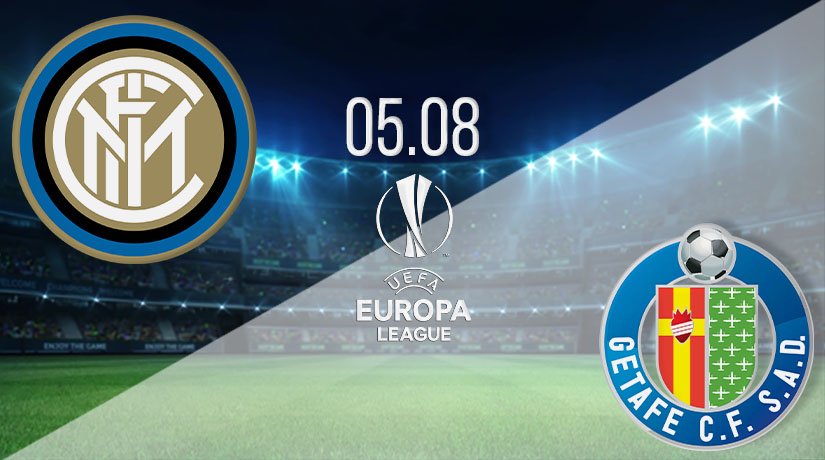 It will be a winner takes all affair at the Veltins Arena between Inter Milan and Getafe. The game is being played a neutral venue due to the first leg between the two sides having not taken place. But, could the one-legged fixture mean there is hope for the underdogs.

Inter Milan have been able to maintain their form over the closing weeks of the season in Serie A as they have managed to secure a second-placed finish. There will also be extra hope ahead of next season, as Inter finished just one point behind Juventus, after the Old Lady’s slow end to the campaign. Inter showed over the closing weeks of the season that they are able to beat the best teams in Italy, as they recorded victories over Napoli and Atalanta. Antonio Conte’s side have also not conceded a goal in their last four games, and are rightly considered as one of the favourites to win the Europa League this season. They secured their place in this stage of the competition as they beat Ludogorets Razgrad in the previous round. However, this will be a much trickier task for the Italian giants.

Getafe have caught the attention of football fans in the Europa League this season, as they have emerged as one of the shock contenders. Much of that is down to their result in the last round of the competition as they managed to knock Ajax out of the competition. They did much of the hard work in that tie in the first leg, as they beat Ajax 2-0. Deyverson and Kenedy scored the goals in the win. However, since the restart, they have struggled for any kind of consistency. They have won just once in the eleven games in La Liga since play resumed, and have lost five of their previous seven games.

Getafe will be without one of their most important players, as Filip Manojlovic is out with a back injury. Inter will also be without Matias Vecino and Stefano Sensi for the intriguing meeting between these two sides.

This match is a completely different proposition from what it could have been. Getafe’s form has completely deserted them since the restart, while Inter have been able to find consistency over the closing weeks of the Serie A season. It will be a close match, but Inter will get the win.

Make sure to bet on Inter Milan vs Getafe with 22Bet!