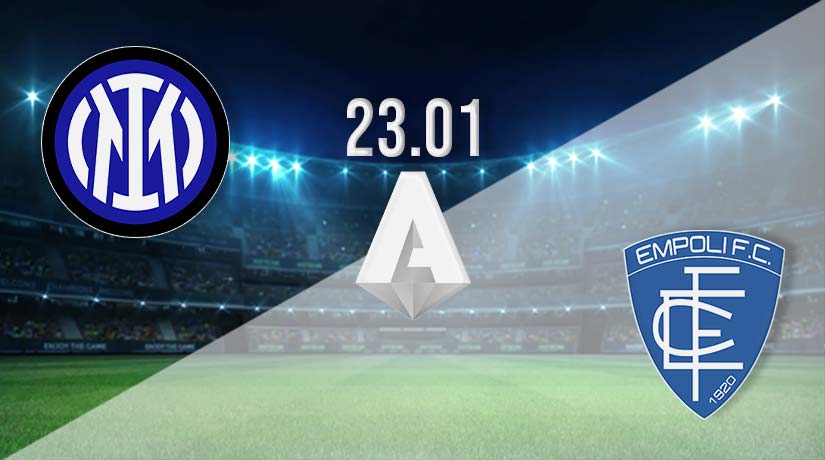 Inter Milan returns to league action on Monday evening after competing for the Supercoppa Italian in Saudi Arabia in midweek. They will need to continue their impressive league form in Serie A, as the race for Champions League spots is heating up.

Inter Milan has been in excellent form since the return of Serie A following the World Cup. The Italian giants have won four of their previous five games in the Italian top-flight, and they currently sit with a three-point advantage in the race for Champions League qualification. They have been much more difficult to beat since the return to action, and they could potentially move up to second in the standings with victory on Monday.

Inter were extremely professional in their previous Serie A fixture, as they secured a hard-fought 1-0 win at the San Siro against Hellas Verona. The only goal of the game was scored after just three minutes by Lautaro Martinez. However, they were excellent defensively in that fixture, as they limited the visitors to just a single shot on target.

Empoli is quietly enjoying a fine season in Serie A this season, as they currently sit 12th in the standings after going four without a defeat. Over that run, they have picked up two victories, meaning that no side outside of the top seven has won more regularly this term. They have also lost just six times this term, which is fewer than the three sides that sit above them in the standings.

Empoli could move up to ninth in the standings with a famous win on Monday evening. Their latest win a 1-0 home success against Sampdoria, with Tyronne Ebuehi netting the winner ten minutes into the second half.

Inter has won ten of the previous eleven meetings between these two sides. The only other meetings ended in a draw in January 2015. Inter won this exact fixture 4-2 last season, and have scored a total of eight goals in their previous three home matches against Empoli.

This could be a good time for Empoli to catch Inter Milan after their travels to Saudi Arabia in midweek. Their form has been reliable throughout this season, and it could be worth siding with them getting a positive result. However, a draw may be the best that they can manage.