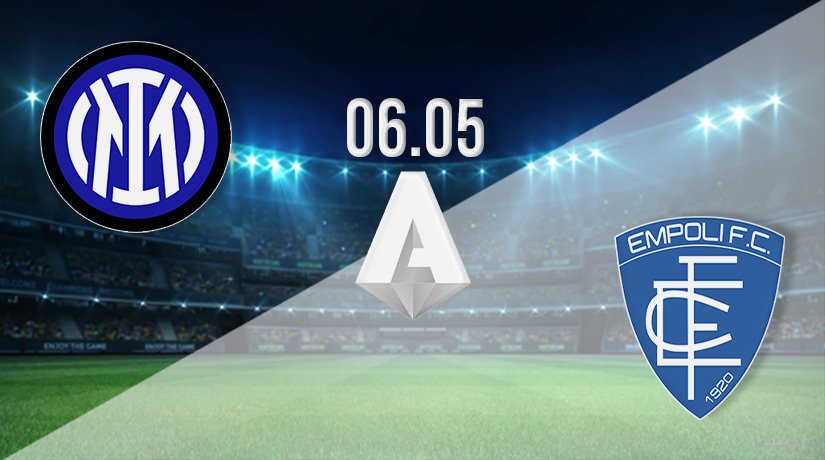 There are few more interesting title races around Europe at this late stage of the campaign as the battle to win Serie A. Inter Milan will have the advantage of playing first this weekend, as they host Empoli at the San Siro on Friday evening.

Inter Milan are still very much in the race to defend their Serie A title this season, as they could move back to the top of the Italian top-flight with victory against Empoli on Friday night. Inter are currently two points behind AC Milan, as they have drawn one more game than their city rivals.

But, they will be relying on a mishap by their cross-city rivals before the end of the season if they are to win the Serie A title for the second straight season. Inter’s form has been incredibly consistent in their previous five, as they have picked up four wins during this period.

They were able to bounce back from last week’s disappointment against Bologna on Sunday, as they managed to secure a 2-1 win on the road against Udinese. Lautaro Martinez and Ivan Perisic scored the goals in the narrow victory.

Empoli will already be appeased with their Serie A campaign to this point, as they sit comfortably above the relegation places with three games of the season remaining. They are 12 clear of the drop zone, which means that their status in the Italian top-flight is effectively secure.

However, their recent form has been slightly disappointing, as they have picked up just one win in their last five attempts. During that run, they have also lost on three occasions, with their most recent defeat coming last weekend against Torino. Empoli saw two men sent off in the defeat, with Valerio Verre first to see red when Empoli were 1-0 up. Petar Stojanovic later saw red with five minutes remaining.

Inter Milan are unbeaten in their previous eleven fixtures against Empoli in all competitions. Their latest win was a 3-2 success in the Coppa Italia at the San Siro in January. That was a ninth straight victory against their rivals.

Inter’s dominant record in this fixture is the pivotal form line. Therefore, we find it challenging to see past the Italian champions taking the points to move back to the top of the Serie A standings on Friday evening.