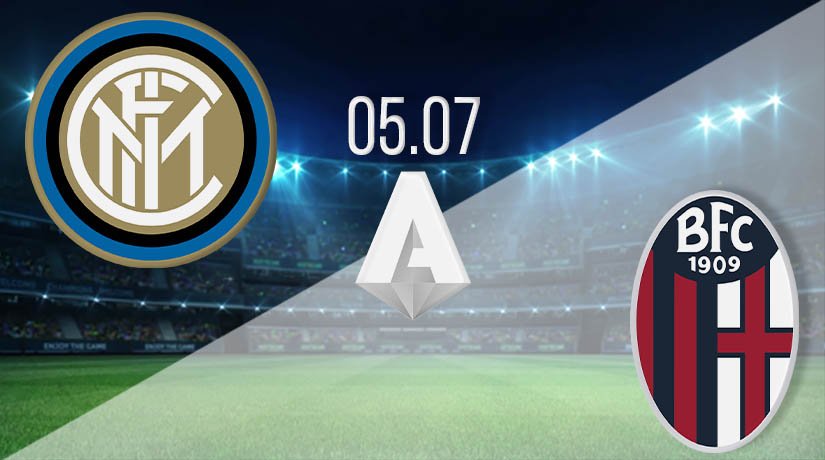 Inter Milan will be looking to challenge for the second spot between now and the end of the season, and they will face a stern test this weekend against a Bologna side that have impressed over recent weeks.

There were high hopes for this season for Inter Milan, but it would seem as though their chances of winning the Serie A title are over. However, Antonio Conte’s side can still put a marker down for their intent next season. Since the restart they have been in excellent form as they have won three of their four fixtures. The only game that they failed to win was their 3-3 draw against Sassuolo.

Their reaction to that setback has been impressive as they have scored eight goals in their previous two fixtures. Six of those goals came in their last outing against Brescia, as Inter won 6-0. There were six goal scorers in that victory, with Ashley Young, Alexis Sanchez, Danilo D’Ambrosio, Roberto Gagliardini, Christian Eriksen and Antonio Candreva all getting on the scoresheet. A repeat performance this weekend could see another huge win for Inter.

The draw was their most recent outing in Serie A, as Cagliari scored early in the second half to level the scores after Musa Barrow had put the hosts ahead in first-half injury time. Bologna will be targeting a top-half finish, and a victory in this fixture could take them as high as ninth in the standings.

Inter have enjoyed a dominant record against Bologna in Serie A, and they have won four of the previous six meetings. Bologna have won just once in those six meetings, while there has also been one draw in that space of time. The meeting earlier in the season was won 2-1 by Inter.

Inter were in amazing form in mid-week, and there will be an expectancy that they will be looking to repeat that performance level. Should they be anywhere near that same quality, then this will be a comfortable afternoon for the home side.