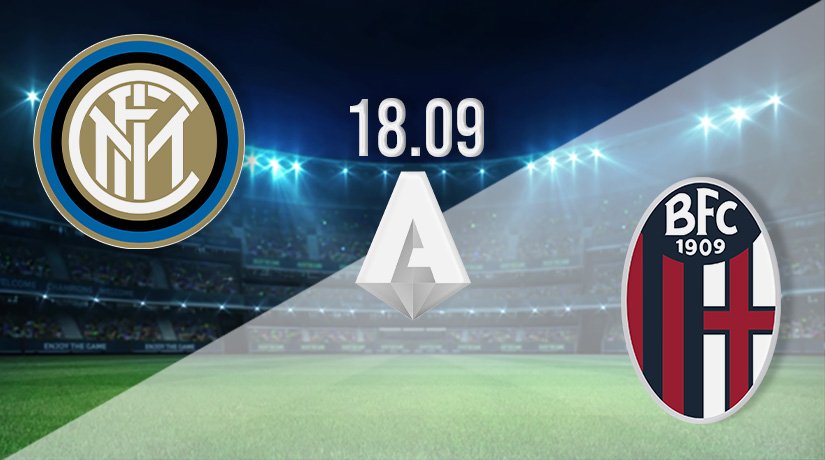 Two of the six unbeaten sides in Serie A meet in the Italian top-flight this weekend, as Inter Milan look to put their dramatic Champions League defeat against Real Madrid behind them against Bologna.

Inter Milan have hit a bit of a flat spot over the past week, as their two-match winning run to start the new season has ended. The reigning Italian champions were forced to settle for a draw last weekend in the league, as Sampdoria twice came from behind to earn a point. Federico Dimarco had put Inter ahead after 18 minutes, before Lautaro Martinez put the champions back ahead on the stroke of half time. However, they weren’t able to hang on for the win. Inter gave a very good account of themselves in the Champions League in midweek, as they had five shots on target against Real Madrid, but struggled to make the breakthrough. They were made to pay for those missed chances as defeat on the opening matchday was assured when Rodrygo scored the winner for the Spanish giants in the 90th minute. Inter will need to respond in the league this weekend.

Bologna have picked up the same number of points as Inter Milan after three rounds of fixtures in Serie A this season. They have won two of the three matches that they have played, which includes their victory against Hellas Verona last weekend. Bologna continued to push for the winner in that fixture on Monday evening, and were deserving of their winner when it came in the 78th minute through Mattias Svanberg. They didn’t allow a single shot on target in that game, and currently have the second best defensive record in the Italian top-flight.

Inter have enjoyed a dominant record against Bologna in Serie A over the past two seasons, as they have won three of the four fixtures. However, Bologna have picked up two wins from the previous three games played between the sides at the San Siro.

Bologna have started this season in fine form, and have looked defensively solid over the first three rounds. However, that defensive record will be put to the test this weekend against a strong Inter Milan forward line. There isn’t likely to be a lot of goals in this game, which means the under 2.5 goals selection could be the way to go.