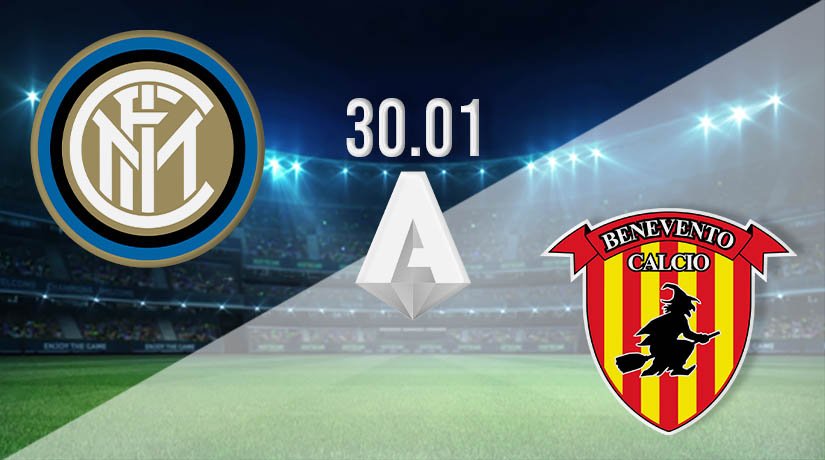 Confidence in the Inter Milan camp will be high coming into this game at the San Siro against Benevento. Inter reached the last eight of the Coppa Italia in midweek after beating AC Milan in a hotly-contested affair, which saw Zlatan Ibrahimovic sent off. While it was in the domestic cup competition, it could be a significant moment in the season for both sides, as Inter’s desire to win that game even in extra time was clear to see. Inter needed to come from behind to get the win, with Romelu Lukaku pulling Antonio Conte’s side level in the second half. The winner was struck by Christian Eriksen in the extra period. The Dane has been linked with a move away from the San Siro during the transfer window, but Conte claimed after the win that the talented attacking midfielder isn’t going anyway. It could mean that Eriksen could have a part to play in Inter’s title challenge this season.

Benevento will be looking to improve their away record if they are to finish higher in the league table this season. Four of the nine defeats that they have suffered this season have come away from home, which includes their last trip where they were beaten 4-1 by Crotone. However, they recently ended a run of two straight defeats by picking up a draw at home against Torino. Nicolas Viola and Gianluca Lapadula scored for Benevento in that game, but they were denied maximum points as Torino staged an unlikely comeback in the final 40 minutes.

Inter Milan and Benevento haven’t met on many occasions in the past, as this will be just their fourth meeting in Serie A. Inter have won all three previous meetings, and have score nine goals in the process. The fixture earlier in the season was an entertaining affair, as the title-chasers ran out 5-2 winners on the road.

Inter will be only too aware that this will be a huge opportunity for them to put pressure on Milan at the top of the league. They should get the three points at the San Siro.

Make sure to bet on Inter Milan vs Benevento with 22Bet!