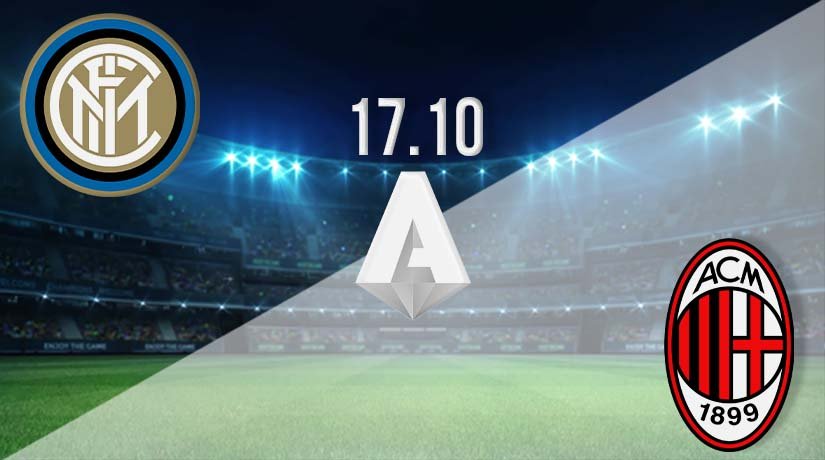 Football fans have some fascinating derby matches to look forward to this weekend including the Old Firm in Glasgow, Merseyside at Goodison Park and the pick of the Serie A games on Saturday, Inter Milan vs AC Milan. We focus on the latter as the Milan sides renew rivalries in what should provide armchair fans with a gripping 90 minutes of play with both teams pushing for the top spot in the top tier of Italian football.

These sides met twice last season on Serie A action and the bragging rights went to followers of Inter Milan who claimed six points from a possible six. They got off the mark with an impressive 2-0 victory on the road last September before easing to a stunning 4-2 at home earlier this year. They haven’t lost to AC Milan since 2016, a run stretching back eight games. Will that dominance continue Saturday, or can the visitors stop the rot?

Inter Milan start the weekend placed fourth in Serie A with their stats reading two wins and a draw from their first three games, scoring ten goals, and conceding six. They won their opening two games but were held to a draw last time and that saw the locals lose ground on Atalanta and AC Milan who are the early leaders with 100% records at this stage. The pressure is now on the team to return to winning ways at the first opportunity.

They lost their perfect start courtesy of a 1-1 finish at Lazio before the international break and that result will be remembered as two points dropped by most fans who fully expected to see their team complete the hattrick of wins. Martinez gave Inter the lead on 30 minutes but Savic struck early in the second half to level things up before Immobile and Sensi were sent off.

AC Milan are joint top of Serie A with nine points gained in their opening three games, scoring seven goals, and keeping three clean sheets. They got off the mark last month with a strong 2-0 home win over Bologna before travelling to Crotone and banking a maximum payout with another 2-0 result. Those wins were added to by victory in the Europa League over Bodo.

We saw AC Milan before the break securing a win over Rio Ave in the Europa playoffs to reach the group stage before returning to domestic action and hammering Spezia 3-0. A double from da Conceicao Leao was enhanced by a strike from Hernandez to make the points safe.

The pressure is on Inter Milan to get back on track while continuing their dominance over their great rivals. AC Milan haven’t put a foot wrong so far and will see this is a great opportunity to score a rare win over Inter.

Make sure to bet on Inter Milan v AC Milan with 22Bet!