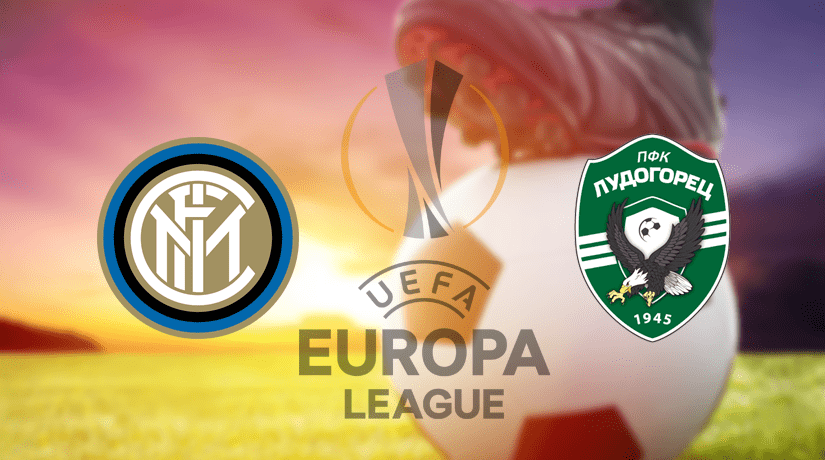 Inter Milan face Ludogorets Razgrad at San Siro on Thursday in the Europa League round of 32, with Antonio Conte’s side taking a 2-0 lead into the second leg.

Second half goals from Christian Eriksen and Romelu Lukaku sealed the win in Bulgaria and barring a huge surprise, the Serie A title challengers should contend again.

Inter have lost just once at home in domestic competition this season and were dominant in most aspects of the first leg.

Ludogorets will need to win at least 2-0 to force the tie to extra time, and given their domination in the Bulgarian top flight, they should throw everything at this match.

Inter still have a series of absentees with Roberto Gagliardini, Stefano Sensi and Sebastiano Esposito all ruled out through injury.

The suspended Latauro Martinez will also miss out, while goalkeeper Samir Handanovic is a doubt and will be assessed.

Ludogorets only absentee is Anicet Andrianantenaina because of suspension, with Svetoslav Dyakov or Jacek Goralski expected to replace him in midfield.

They will likely continue with a 4-2-3-1 formation, although it remains to be seen if their boss Pavel Vrba will look to make changes as they chase the win.

This form suggests they will struggle to reverse their 2-0 away deficit at San Siro, against a strong Inter side.

It remains to be seen how Conte approaches the match, with the former Chelsea boss perhaps looking to rotate.

Building the fitness of the likes of Eriksen will be important and with a number of new players being bedded in, this could be a valuable fixture for the Italian.

Overall, Inter definitely have the edge and should run out at least 2-0 winners.

Make sure to bet on Inter Milan vs Ludogorets with 22Bet!