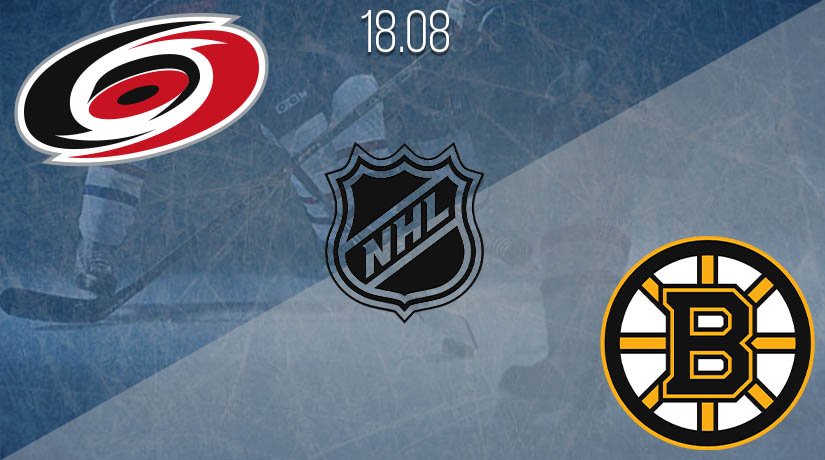 In the next playoff game, Carolina will meet with Boston. Will the Hurricanes manage to get the victory? Read our prediction to find out!

After an unpleasant defeat in overtime from Boston, Carolina was able to pull themselves together and won the next match with a score of 3-2. In the third game, the team again lost 4-5. What is more insulting, they lost their leading scorer Andrei Svechnikov, who was injured while fighting for the puck with Zdeno Chara.

Now it will be tough for the team to come up with something on offense, especially against such a defensive opponent as Boston. We want to emphasize that now the Hurricanes will have to mainly play from defense and look for their chances in counterattacks. By the way, all the goals in the previous meeting, except one that flew into an empty net, were conceded by Brindamour’s men while killing penalties.

Boston was defeated in four out of six games and did not look their best during the playoffs. However, in the series against Carolina, the Bruins are trying their best to at least advance to the next round. Note that before the meeting with the Hurricanes, the team could not open the defense of other opponents more than two times.

Bruce Cassidy’s team have always been famous for their defensive style of hockey, so it’s not surprising that the Bears score little or concede a goal. We emphasize that now the main leaders in the lineup are Brad Marchand and David Krejci, who scored six points each.

We think that the loss of Andrei Svechnikov will seriously affect Carolina’s attacking play, so it will be even more difficult for the team to open up Boston’s solid defense. Most likely, the Bruins will now feel much more confident and will achieve success in the upcoming meeting, but the fight will again be held with a minimum number of goals.