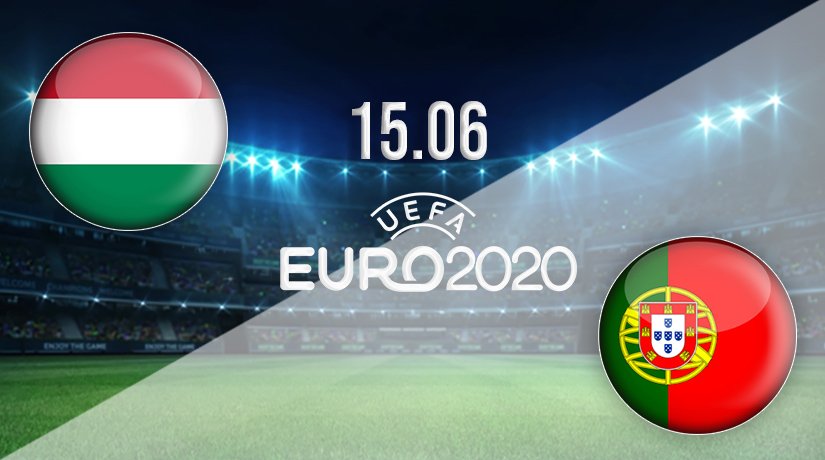 The group of death at the EUROs gets underway this week. Hungary are the nation that many expect to finish bottom of the group, but can they start the group phase with a positive result against the reigning champions?

The group that everyone has been speaking about gets underway this week, as the defending champions look to successfully defend their title. Portugal have already been written off by many, but there is still a strong squad of players that they will be able to call upon. They didn’t finish top of their qualifying group, as they finished second behind Ukraine.

Portugal come into the game after going six without defeat. Their last defeat came against France in the Nations League. Since then, they have won four of the six games that they have played, and were handsome 4-0 winners in their last international friendly against Israel. Bruno Fernandes scored twice in that victory, while Cristiano Ronaldo and Joao Cancelo also found the back of the net.

Hungary have a difficult challenge ahead of them if they are to make it out of this group. Many expect them to finish without a single point, as they play both Germany and France after this game against Portugal. Hungary qualified for the EUROs through the playoff, as they finished fourth in their qualifying group.

They lost four of the eight games that they played. However, they come into the tournament in strong form, as they haven’t been beaten in 12 games. They have won three of their last four, and have kept clean sheets in both of their two most recent fixtures. Their final warm-up game came against the Republic of Ireland last week, as the nations played out a 0-0 draw.

Hungary vs Portugal Head to Head

Hungary and Portugal have met on 13 previous occasions, but Hungary are yet to record a win against the Portuguese. The last meeting between the sides came in 2017, as Portugal won 1-0. Hungary have managed to record just one draw against Portugal in the previous seven games.

Portugal have a very talented squad and should be considered a leading nation to win the EUROs this summer. They shouldn’t face too many problems picking up their first three points in this group against Hungary on Tuesday. We expect a routine win for the defending champions.

Make sure to bet on Hungary vs Portugal with 22Bet!