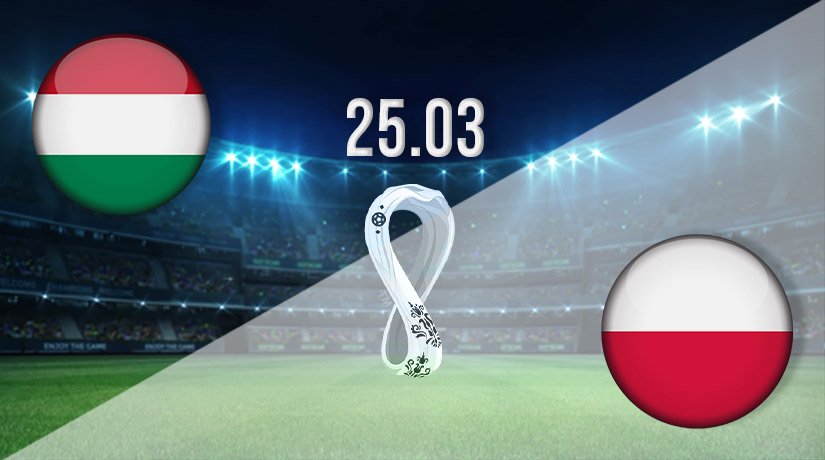 Hungary and Poland kick off their Group I World Cup qualification on Thursday evening as both sides will be looking for an early three points to keep pace with England.

Poland are potentially the dark horse side in Group I that could stand in the way of England sailing through to Qatar with an easy passage. The two sides meet next week, which means that Poland will need to get off to a perfect start with two wins from two. Poland have found wins hard to come by in their last two outings, as they have been beaten in their two most recent fixtures by Italy and the Netherlands. Their last win came at the start of the last international break, as they beat Ukraine 2-0. However, it would be hard to write off a side with Robert Lewandowski within their ranks, as the Bayern Munich forward has been in excellent form over the past two seasons. His scoring record in the Bundesliga this term shows that he is getting better with age, as he has scored 35 goals in 25 league games. If he can replicate that form for his nation, then Poland will be a hard team to beat.

Hungary will be the unknown quantity in this group, as they are a nation that are continuing to impress. They will be in the European Championships in the summer, but have been given the short straw, as they will come up against powerhouses such as Germany, France and Portugal in the group stages. Their recent form has been solid, as they are unbeaten in three, and have won two of their most recent games. Hungary were excellent in their last international fixture, as they beat Turkey 2-0 in their final Nations League match. David Siger and Kevin Varga scored the goals in the win.

Hungary vs Poland Head To Head

Poland and Hungary have met more than most in recent history, as this will be the 33rd meeting between the two nations. Hungary last played Poland in an international fixture back in November 2011, but they were unfortunate losers on that occasion.

This should be a great fixture, as both sides will be looking for the win on the opening night. However, it is hard to see past the quality that Poland have, which means that we expect them to pick up a narrow win.

Make sure to bet on Hungary vs Poland with 22Bet!