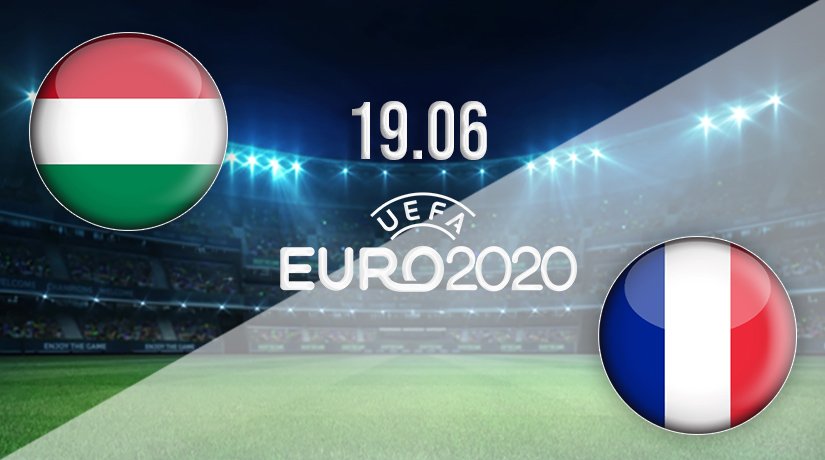 The ultra-competitive Group F takes centre stage again on Saturday, as Hungary face another big challenge as they take on the reigning world champions France. But, can the outsiders cause one of the biggest shocks in EURO history?

France kicked off their EURO 2020 campaign with a routine victory against Germany. Many had expected France to be one of the leading sides in the competition this year, and it would be hard to argue against that fact based on the performance that they put in on the opening night. The French only won by one, but it could have really been much more. At times it looked as though they were letting Germany have the possession, and were just biding their time to hit them on the counter.

It could have been more than 1-0, but the French had two goals disallowed for offside. The only goal of the game was an own goal by the returning Mats Hummels. All of the French stars looked at the top of their game, including Paul Pogba, who was named Man of the Match and bossed the midfield battle against the Germans.

For a long time on Tuesday, it looked as though Hungary were going to produce one of the early shocks of the tournament. They were goalless against Portugal until the 84th minute, and also had a goal disallowed following a VAR check themselves. However, the floodgates opened for the Portuguese in the last five minutes, with Raphael Guerreiro opening the scoring. Cristiano Ronaldo made sure of the win with two goals in the final five minutes. However, Hungary would have taken confidence from their performance in the opening 80 minutes.

Hungary vs France Head to Head

Hungary and France have met on 23 previous occasions, with Hungary having won on 12 occasions. However, they haven’t beaten France since 1976. France have won the last five meetings, with the last two wins coming in international friendlies. Their last win was a 2-1 success in May 2005.

Hungary would have taken a huge amount of confidence from their opening night performance against Portugal. However, this will be another tough assignment, and it would be unlikely to see anything other than a win for France. This could be a big victory for the French, and 3-0 could be the likely scoreline.

Make sure to bet on Hungary vs France with 22Bet!