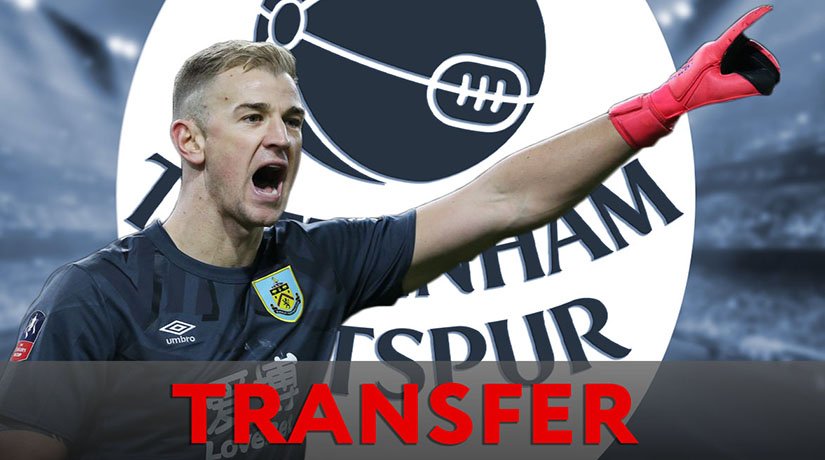 The 33-year-old has signed a contract with the London club until the summer of 2022. The Spurs got him for free as he joined the team as a free agent.

Hart’s last club was Burnley, which he played for since 2018 and which he left this summer after his contract expired. He is best known for playing for Manchester City between 2006 and 2018. With the City, he won six trophies: two English titles, the FA Cup, a National Super Cup, and two League Cups. As a Mancunian player, he went on loan to Tranmere Rovers, Blackpool, Birmingham City, Torino, and West Ham United. He was called up to the England national team several times from 2008 to 2017.