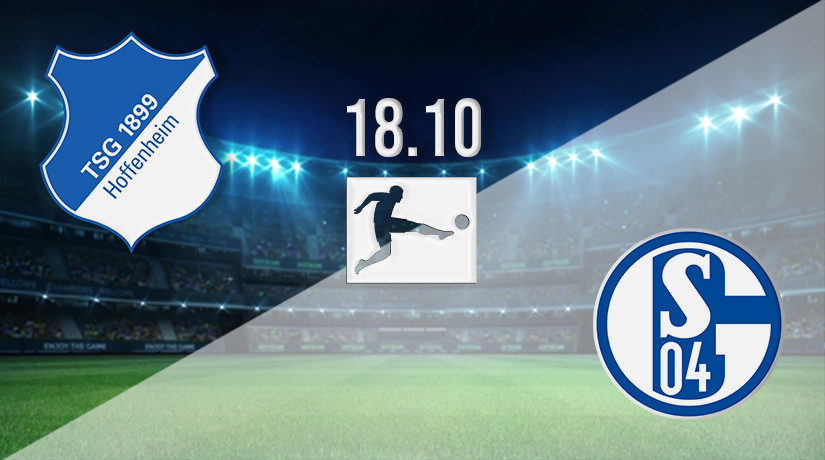 There will be an all-Bundesliga clash in the second round of the DFB Pokal on Tuesday evening, as Hoffenheim welcome Schalke to town. Both sides have overseen contrasting starts to the new season in Germany’s top-flight, which means that a victory for either could be huge when it comes to building momentum this term.

It has been a fine start to the new Bundesliga season for Hoffenheim, but their attention switches to the DFB Pokal this week, as they take on Schalke. Hoffenheim currently sits fourth in the overall standings in the German top-flight, and they have claimed two victories in their previous five fixtures in the league.

However, they have never won this competition, and it could be seen as a good way to get back into European competition for next season. The German side continued their solid start to the new season over the weekend, as they picked up a very comfortable victory against their rivals this week. Hoffenheim were commanding 3-0 winners away from home against Schalke, with Robert Skov scoring a brace of penalties. The other goal in the game was scored by Mu’nas Dabbur.

Schalke have been one of the most successful teams in the history of the DFB Pokal, as they have won the competition on five previous occasions. Their latest triumph in the competition came back in 2011. However, it would be a very bold statement to consider them as a leading contender this year.

Hoffenheim vs Schalke Head to Head

Hoffenheim has picked up wins in each of the two previous meetings between the sides, which includes their 3-0 win over the weekend. Schalke hasn’t won away from home against Hoffenheim since May 2016. The previous meeting between these sides in this competition came in December 2013, with Hoffenheim claiming a 3-1 win.

We struggle to see past Hoffenheim winning this fixture on Tuesday. They have been in better form throughout the season to this point, and despite it being likely that they will make a number of changes, we still see them running out 2-0 winners.

Make sure to bet on Hoffenheim vs Schalke with 22Bet!