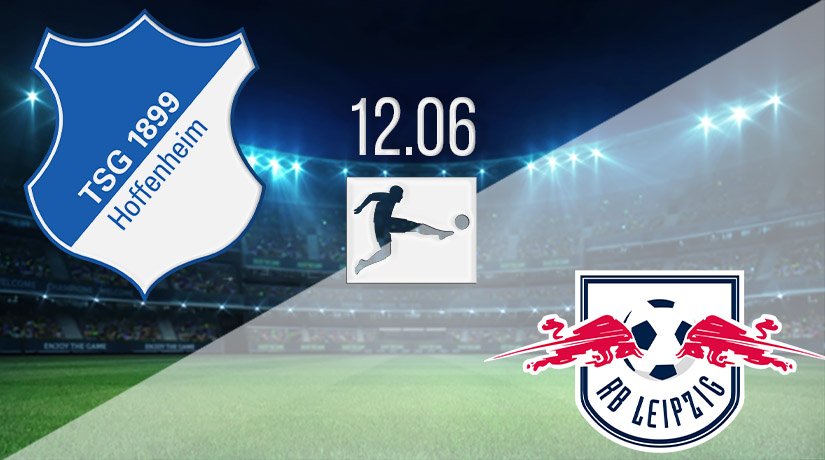 The Bundesliga action this weekend gets underway with a clash between two of the sides looking to consolidate their places in the European positions. But, which of the sides will be able to get the three points that they desperately need?

Hoffenheim had seemed to have taken the initiative in the race for the final Europa League spot since the restart, but they have handed the advantage back to Wolfsburg. They began the restart with a defeat, but since then they have been unbeaten in four. However, draws have been their biggest issue over the last couple of weeks as they have been held by Paderborn and Fortuna Dusseldorf. Their struggles against the sides below them have been well-documented, and this weekend a defeat could see them slip further down the table if results go against them. Regardless, they are still two-points behind Wolfsburg, which means that they are still in the race to finish in the top six. However, they can ill-afford more dropped points this weekend.

Leipzig’s title hopes went up in smoke due to their struggles at home, and they have continued since the restart. Since the Bundesliga restarted, Leipzig have been held at home by Freiburg, Hertha Berlin and Paderborn. Fortunately for them, this fixture is away from home, where they have been much stronger. Their away games have seen Leipzig scored nine goals and conceded just twice. Their last game on the road was against FC Köln, as Leipzig recorded a 4-2 success. They seem to have done enough already when it comes to securing their Champions League place as they have a three-point lead over Bayer Leverkusen and Borussia Monchengladbach with four games of the season remaining. However, Leipzig may have won eye on finishing above Borussia Dortmund in the standings.

This will only be the ninth meeting these two sides, with Leipzig holding the advantage having won on four occasions. Hoffenheim have registered two wins, while there has also been two draws. Hoffenheim haven’t been able to beat Leipzig in their last three meetings, with Leipzig beating their opponents this weekend 3-1 earlier in the season.

This should be an interesting fixture, but Leipzig’s away form means that gamblers will not be betting against the away win. Timo Werner will also be a strong selection for the first goalscorer.

Make sure to bet on Hoffenheim vs RB Leipzig with 22Bet!