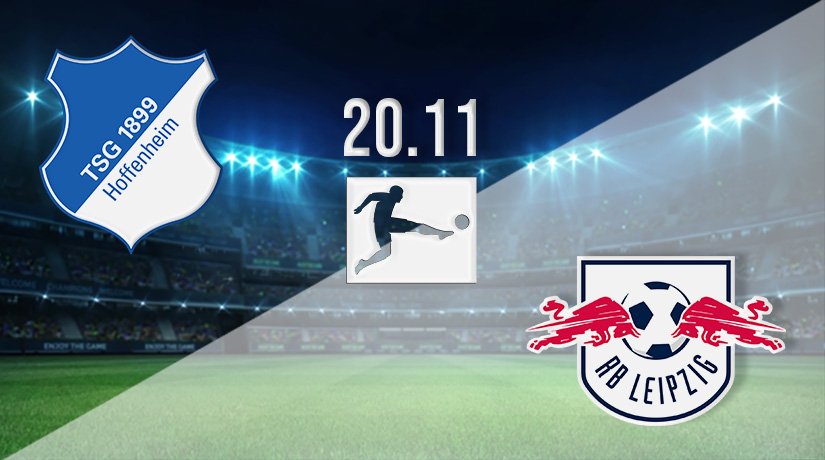 RB Leipzig will be looking to maintain their excellent run of form when the Bundesliga gets back underway on Saturday. They will make the trip to face the inconsistent Hoffenheim this weekend.

It has taken some time this season for Leipzig to find their feet under their new boss, but they certainly look to have finally done just that. They are unbeaten in their last five coming into this game on Saturday, and victory on the road against Hoffenheim could lift them into the Champions League places.

Leipzig look unlikely to make a title challenge this season, as they already find themselves ten points off the quick pace that has been set by Bayern Munich at the summit. However, a Champions League place will be the expected target. Form has picked up for Leipzig over recent weeks, and they were five without defeat before the international break.

They have won two games in their last three, which included the 2-1 win over Borussia Dortmund in their last Bundesliga fixture. Christopher Nkunku and Yussuf Poulsen scored the goals in that famous win for the Red Bull-owned club.

Hoffenheim are yet to hit their best form this season, which is highlighted by the fact that they have lost three and won twice in their previous five. However, that form has been good enough for them to sit in the middle of the table at this point of the campaign, but they will be hoping to push on as we close in on the festive period.

They are just four points behind the Europa League places coming into this home game, but Hoffenheim will need to recover following their defeat last time against Bochum. That would have been a disappointing result for them, as they managed just a single shot on target despite having 63% of the possession.

Hoffenheim haven’t beaten Leipzig in the Bundesliga since April 2018, which means that they have gone on a run of six without a victory against their opponents this weekend. Leipzig have won three of the last four, and have kept clean sheets in their last three against Hoffenheim.

Hoffenheim are more than capable of a big performance when they need one, but based on the form that Leipzig had shown before the international break, we expect the travelling side to take the points this weekend.

Make sure to bet on Hoffenheim vs RB Leipzig with 22Bet!