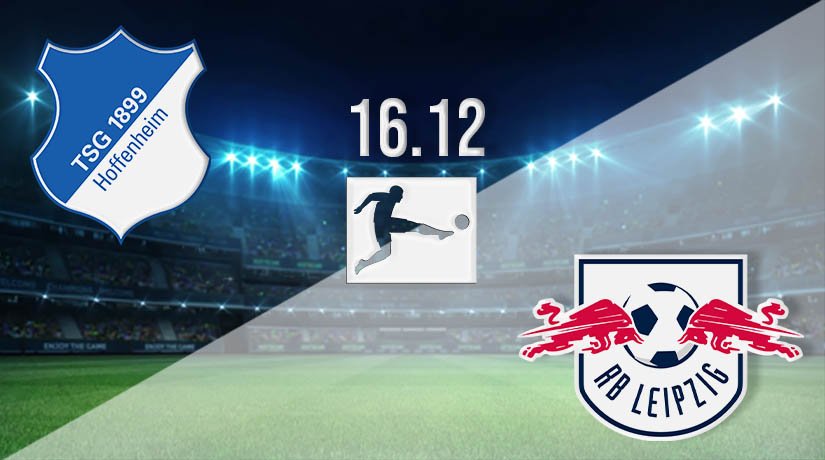 Title-chasing RB Leipzig will looking to continue their excellent start to the season with another win in mid-week against Hoffenheim.

RB Leipzig would have been pleased with their performances throughout the first half of this season, as they remain in a strong position in the title race, and have also reached the next round of the Champions League. They will have two final fixtures before the winter break, and that will start with an away game to Hoffenheim. Leipzig have been in decent form over recent weeks, as they are unbeaten in their previous five. However, they have drawn two games during this run of form, and haven’t recorded back to back wins. That means that they are in third place behind both Bayern Munich and Bayer Leverkusen. However, there is just one point between the three sides, which means a win this weekend could take them top. Leipzig won their last game in the Bundesliga, as they beat Werder Bremen 2-0 at the Red Bull Arena. Marcel Sabitzer opened the scoring from the penalty spot, before Dani Olmo doubled the lead before the break.

Hoffenheim have struggled to find consistency in their results so far this season, and have won just once in their previous six. That would have been a disappointment for the manager, as they are just five points outside of the relegation playoff place coming into this vital part of the season. Hoffenheim have lost three times in their last six, as they have won just once during this run of form. Hoffenheim were beaten in their last game in the Bundesliga, as they went down to a 4-1 defeat against Bayer Leverkusen. Florian Grillitsch and Stefan Posch were both sent off in that game, which means that they will be missing against Leipzig.

Hoffenheim haven’t recorded a victory against Leipzig since their 5-2 win back in April 2018. Since then, they have lost twice and drawn twice. Both recent meetings, which took place last season were won by Leipzig.

Leipzig have been excellent over recent weeks, and they could put down a massive marker for a busy couple of weeks ahead with a win against Hoffenheim on Wednesday evening. It’s hard to look past the travelling side claiming all three points in this fixture.

Make sure to bet on Hoffenheim vs RB with 22Bet!