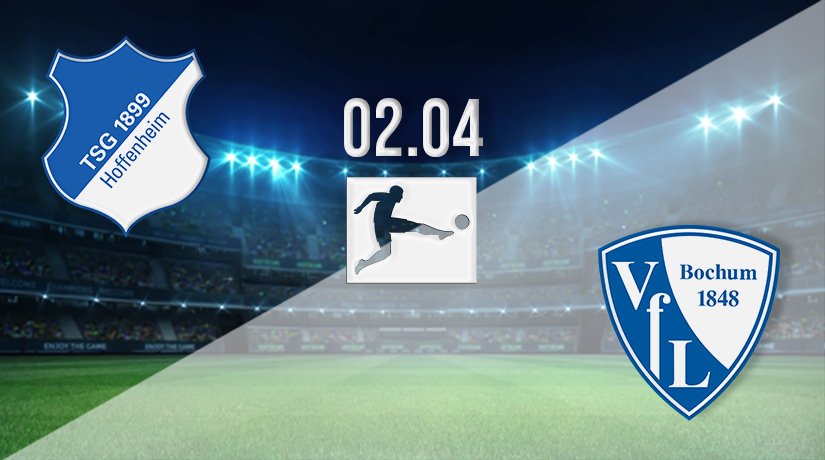 Hoffenheim will still have their sights on a Champions League finish this season, but will certainly need to improve on their form before the international break. Bochum will also be looking for better results to move themselves out of danger when it comes to getting dragged into the relegation battle.

Just a couple of months ago, it would have seemed that Hoffenheim had the momentum behind them to finish in a Champions League place this season. However, they stuttered on a number of occasions before the recent international break, and that has seen them drop to sixth in the standings. They must avoid any more setbacks, as their advantage in the Europa League spots has been shortened to four points.

Hoffenheim had won three games on the bounce last month, but recently, wins have been harder to come by. They come into this fixture without a win in their previous two, and were recently beaten in their last fixture before the international break against Hertha Berlin. That 3-0 defeat was a shock outcome, and came just a week after holding Bayern Munich to a 1-1 draw.

Bochum may still be nervously checking over their shoulders at this stage of the season, as their five-point advantage over Hertha Berlin in the relegation playoff spot looks a precarious one. It would also be a concern how easy they have been to beat in recent weeks, as they have suffered three defeats in four.

Bochum also come into this fixture on the road having lost their previous two. But, the incentive of moving up to eleventh with a victory is likely to be their motivation. Their latest defeat was suffered on the road against Borussia Monchengladbach, as Bochum were routinely beaten 2-0.

Hoffenheim vs Bochum Head to Head

Bochum picked up a victory against Hoffenheim earlier in the season, as they won 2-0 at home. Overall, there have been five meetings between the two sides. Bochum has won on three occasions, while Hoffenheim have recorded two victories.

Bochum may have the better overall record in this fixture, but it would be hard to get past Hoffenheim winning this weekend. They desperately need the points to continue their fight for a Champions League finish, and I could see them getting a nervy home win in front of their home fans. A 1-0 scoreline could be the result.

Make sure to bet on Hoffenheim vs Bochum with 22Bet!