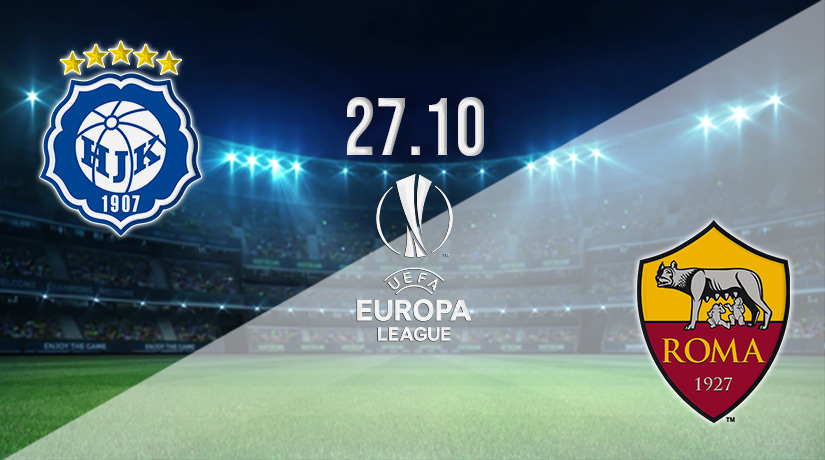 There will be a must win game in Finland for Jose Mourinho’s AS Roma on Thursday evening. The Italian giants come into the fixture three points behind Ludogorets, while HJK will be looking for a first victory on their fifth attempt in the Europa League.

It hasn’t been the ideal Europa League campaign for AS Roma to this point, as they come into this matchday five fixture still in the hunt for important points. The Italian giants have won just once in four fixtures in the competition this season, while they have also been beaten on two occasions.

Roma is winless in their previous two fixtures in the Europa League, as they played out a draw in their latest match against Real Betis. Roma were able to salvage a draw from that fixture, despite managing just four shot in the 90 minutes. The equalising goal in the match was scored by Andrea Belotti, as the Italian striker fired Roma level after 53 minutes. However, they couldn’t kick on and find the winning goal.

HJK’s chances of making through to the next round of the Europa League are already over, as they sit six points off Ludogorets, and have a vastly inferior goal difference. The team from Finland is yet to win in the competition this term, as they have been beaten in three of the four fixtures that they have played.

They were handed another defeat in their previous fixture, as they were beaten 2-0 on the road by Ludogorets. To make matters worse, they lost Jukka Raitala to a red card in the 93rd minute, which means that he will be unavailable for selection in this fixture on Thursday.

HJK vs AS Roma Head to Head

The first meeting between the sides ended in a 3-0 win for Roma on matchday two. HJK also has a very poor record against Italian opposition, as they have been beaten in six of the previous seven meetings. This will also be Roma’s second ever meeting to Finland, having drawn on their previous visit in the 1991-92 season.

HJK vs AS Roma Prediction

Roma may not have the best away record in Finland, but it looks pretty challenging to see past them claiming the points in this fixture on Thursday. We could see the Italian giants landing a 2-0 victory on the road.

Make sure to bet on HJK vs AS Roma with 22Bet!