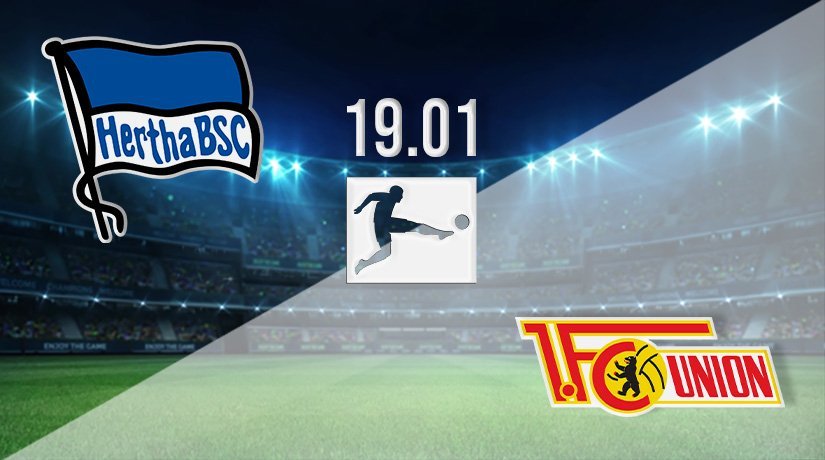 A huge Berlin derby is the standout fixture in the round of 16 of the DFB Pokal on Wednesday night. Both clubs will be looking for bragging rights, as well as their spot in the quarterfinal draw of the competition.

Neither Hertha Berlin or Union Berlin have previously won the DFB Pokal. Hertha have finished the competition as runners-up on three previous occasions, most recently in the 1992-93 season. This will be the first time that they have played at home in the competition this season, as they have played both previous games in the DFB Pokal away from home.

Hertha saw off SV Meppen in the first round of the competition, as they won 1-0 away from home. They faced another stiff task on the road in the second road, but they managed to claim a 3-1 success against Preusen Munster.

Their form since the resumption of the season hasn’t been the strongest, as Hertha are yet to win in the two games that they have played in 2022. They lost 3-1 against FC Köln, before playing out a 0-0 draw against Wolfsburg last weekend.

Union Berlin are also yet to win the DFB Pokal. Their best effort in the competition came in 2001, as they reached the final before being beaten by Schalke. They have fielded extremely strong sides in the competition to this point, as they have beat two sides from divisions below the Bundesliga.

Union saw off Turkgucu Munchen in the first round of the competition, before beating Waldhof Mannheim in the second round. Extra time was needed in the latter of those fixtures, as they eventually claimed a 3-1 success. Union should be confident coming into this fixture, as they have won two of their last three games, including their 2-1 win against Hoffenheim in their last fixture.

Union won the previous match between the sides in the Bundesliga this season. They claimed a 2-0 success on that occasion, which was their first win against Hertha in three meetings.

It will be an important game for both clubs in Berlin on Wednesday evening, but we have a suspicion that Union will get the victory. They have been in the better form over recent weeks, and will have the confidence after having beaten Hertha earlier in the campaign.

Make sure to bet on Hertha Berlin vs Union Berlin with 22Bet!